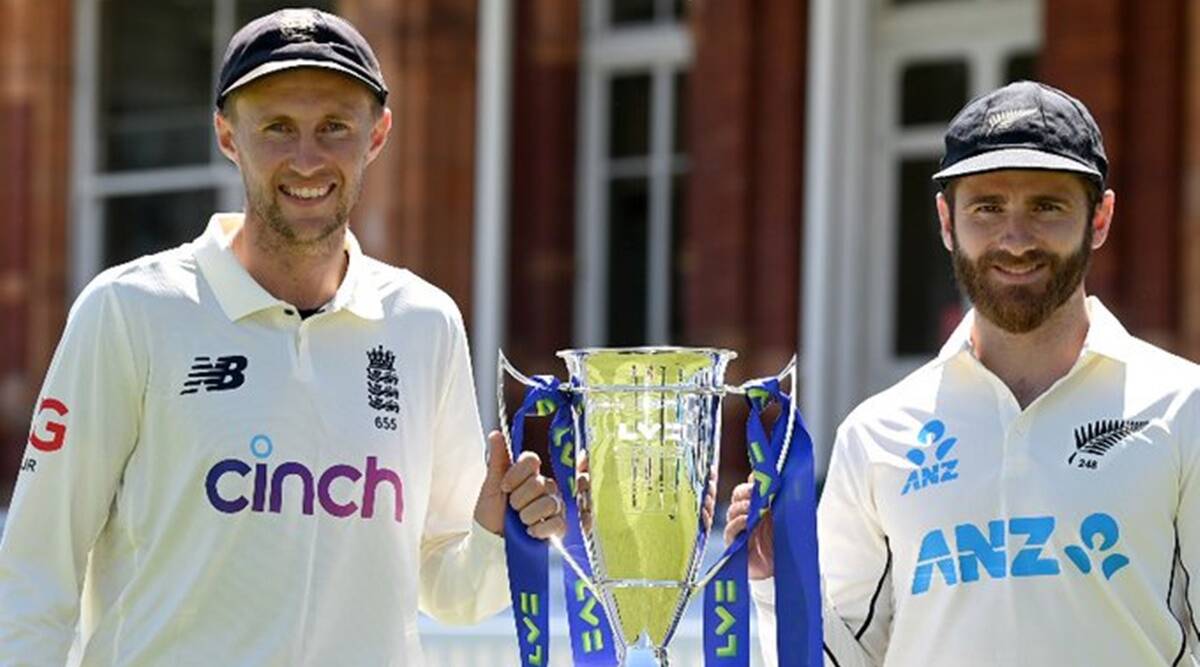 The hosts, in a match that marks the return of spectators to international cricket in England after their home games were played behind closed doors last year because of the coronavirus pandemic, will field an attack missing injured World Cup winners Ben Stokes (finger) and Jofra Archer (elbow).

England, amid the strains of ‘bubble’ cricket and a congested schedule that continues after the two New Zealand Tests with a five-match series at home to India and an Ashes tour of Australia later this year, have been reluctant recently to deploy James Anderson and Stuart Broad, their most successful all-time Test bowlers, in the same XI.

Their absence, together with the freak torn hamstring suffered by Ben Foakes, England’s keeper for most of their 3-1 series loss in India this year, when he slipped on the Surrey dressing room floor, have paved the way for Gloucestershire’s James Bracey to make a Test debut.

The 24-year-old Bracey, while acknowledging he was the beneficiary of Foakes’ “freak accident”, said: “I’m really excited about the possibility of playing two of the world’s best teams this summer and obviously an Ashes tour next winter is another goal as well.

“Hopefully I’ll be in a position where I can’t be ignored.”

England captain Joe Root was hit on the right hand batting in the nets on Monday by a throw-down from coach Chris Silverwood, now in charge of picking the team after England ditched national selector Ed Smith.

But Root, following treatment, told reporters he was “all right” and England expect him to be fit.

Both Broad and Anderson, one shy of equalling the England record of 161 Test appearances held by retired former captain Alastair Cook, have said they want to resume their partnership.

And for all England’s pace options, including the uncapped Ollie Robinson and express quick Mark Wood, New Zealand coach Gary Stead looked no further than the veteran duo of Anderson and Broad, who have more than 1,000 Test wickets between them.

“When you’ve got an opening bowling attack that’s got over 1,000 Test wickets between them that doesn’t look like there’s anything light there,” Stead said.

New Zealand expect Trent Boult to miss the two-match series against England in the hope the left-arm seamer — who only arrives in the UK on Friday after resting up following the IPL — will be fresh for this month’s inaugural World Test Championship final against India at Southampton.

New Zealand — who’ve won their last six Tests, all at home — can be sure about the majority of an XI led by outstanding batsman Kane Williamson.

But they must decide whether Devon Conway, Tom Blundell or Will Young, in good form for English county side Durham, opens alongside Tom Latham in New Zealand’s first match at Lord’s since an agonising Super Over loss to England in the 2019 World Cup final.

Meanwhile the fit-again Colin de Grandhomme and Daryl Mitchell are vying for the all-rounder’s role, with specialist spinner Mitchell Santner and seamer Matt Henry looking to complete the bowling attack.

Stead gave little away, saying: “We’ve been pretty consistent around the way that we select our Test teams, and I don’t think that’s going to change too much at this stage”.

Stead, looking to guide New Zealand to just their second Test-match win at Lord’s, added: “The pitch will ultimately I think determine which way we go.”

Both teams will have some ‘inside knowledge to call upon, given former New Zealand international Jeetan Patel is England’s spin-bowling coach and Phil Neale, England’s operations manager for 21 years until retiring in October, now the team liaison officer for the Black Caps.

Neale said his temporary role would allow him to say ‘goodbye’ properly to the England players, adding: “I’m sure they’ll be pulling my leg about working for the opposition — but if anybody says anything I’ll stand next to Jeetan Patel!”