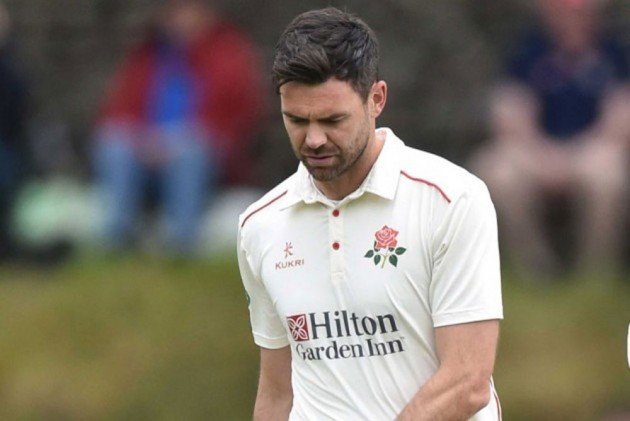 England paceman James Anderson will be rested for the first Ashes Test against Australia but he is fit to play, wicketkeeper Jos Buttler said. Buttler was speaking after media reports that Anderson had been ruled out of the match, which starts at the Gabba on Wednesday, due to a calf strain.

“Jimmy is not going to play but he is fit,” Buttler told reporters in Brisbane on Tuesday.” He was bowling again today … had a few spells in the truncated match.”(It’s) just a precautionary measure with an incredibly long series ahead.

“Pressed on whether Anderson was always going to be rested, Buttler said: “All I’ve seen is Jimmy has been bowling and bowling well … He looks good to me but sorry I can’t answer that question.”Buttler said paceman Stuart Broad and all-rounder Ben Stokes were both fit and available for selection.

He said Stokes, who has had a long break from the game and struggled with a finger problem, would be able to bowl a normal workload.” Ben is fit to play. He’s been performing very nicely in the nets,” said Buttler.

“It’s a massive plus for us as aside.”England are bidding to win the Ashes in Australia for the first time since claiming a 3-1 victory in the 2010/11 series.