England's Stokes nominated for New Zealander of the Year award 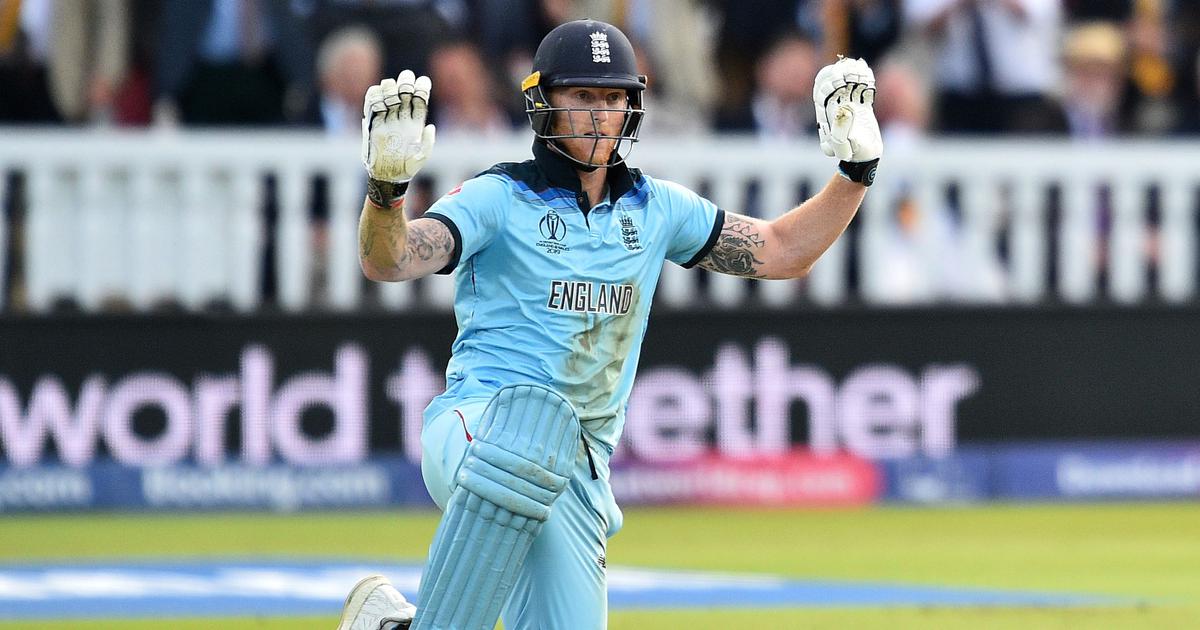 Wellington: England all-rounder Ben Stokes, who broke millions of Kiwi hearts in the recent World Cup, has been nominated for the ‘New Zealander of the Year’ Award.

Stokes played a match-winning knock of 84 in the July 14 final at Lord’s which allowed England to tie New Zealand’s score of 241-8 and he then helped the home team prevail after a tie-breaking Super Over in which both teams scored 15 runs.

England won the match on count of superior boundary count.

New Zealander of the Year?

You can't be serious 😂

“He might not have been playing for the Black Caps but, having been born in Christchurch, where his parents now live, and with Maori ancestry, there’s clearly a few Kiwis about who think we can still claim him,” Bennett said of Stokes.

The nominations for the award will close on September 15. A shortlist of 10 will be announced in December, with the winner to be confirmed next February.