England's tour of Sri Lanka postponed due to coronavirus 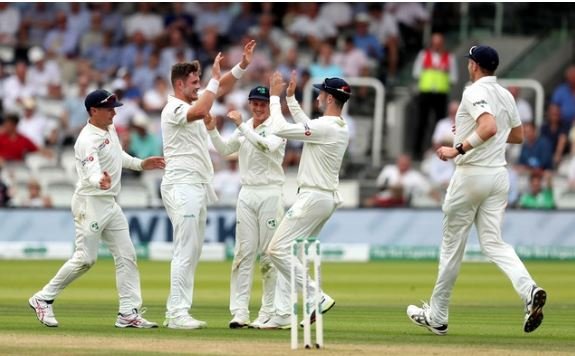 London: England’s ongoing tour of Sri Lanka was on Friday called off in view of the novel coronavirus pandemic, the ECB said, calling the situation unprecedented.

The decision was announced while the English cricketers were playing the second day of their final warm-up fixture in Colombo.

A two-match Test series, part of the World Championship, was due to start in Galle next Thursday.

“Due to the COVID-19 pandemic worsening globally, and after discussions with Sri Lanka Cricket, we have today made the decision to return our players to the UK and postpone the forthcoming Test series between Sri Lanka and England,” the ECB said in a statement.

“At this time, the physical and mental wellbeing of our players and support teams is paramount. We will now look to bring them home to their families as soon as possible. These are completely unprecedented times, and decisions like this go beyond cricket.”

England’s home series against the West Indies in June and the T20 Blast might also get affected due to the novel coronavirus pandemic after the government identified a likely peak period of COVID-19 in the country.

On Thursday, the British government said it will not ban sporting fixtures immediately but didn’t rule out the option.

“We are considering the question of banning major public events such as sporting fixtures. The scientific advice, as we’ve said over the last couple of weeks, is that banning such events will have little effect on the spread,” PM Boris Johnson said.

England are scheduled to play a three-match Test series against the West Indies starting June 4, which is 12 weeks away. While the T20 Blast is to start on May 28.

The dates clash with the expected peak period of the virus identified by the government.

On Thursday, the UK’s chief scientific adviser said the likely peak of the virus in the country is “10-14 weeks away, maybe slightly longer”, casting fresh doubts over the fate of England’s cricket season.

India-South Africa ODI series called off due to coronavirus