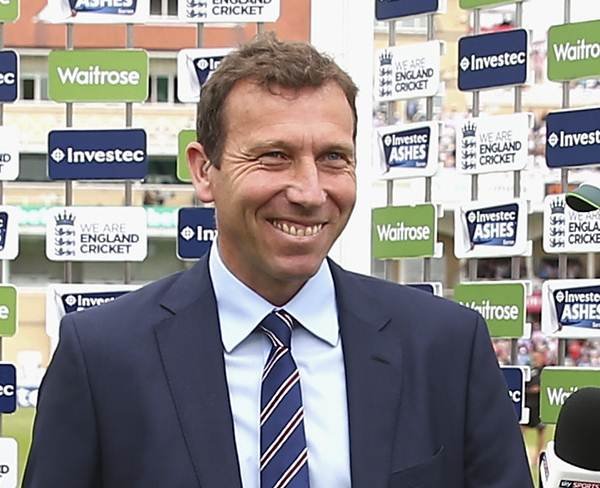 London: England players are unlikely to be eager to go back to their Indian Premier League (IPL) franchises later in the year if a rescheduled 2021 season is held, said former captain Mike Atherton.

England’s director of cricket Ashley Giles had earlier said that players from the country won’t be playing in the remainder of IPL, which was postponed indefinitely last week due to the emergence of Covid-19 cases within the tournament bio-bubble.

“It is unlikely that the players will risk a showdown with their principal employer over this, despite the potential loss of income,” Atherton wrote in his column for The Times.

“There will be little appetite for returning to IPL this year, given the workload in front of the players in the English summer and the following winter.

No one would want to jeopardise a chance of playing in the T20 World Cup or the Ashes, both of which would come swiftly on the back of a rescheduled IPL,” he said.

Giles earlier said that the England and Wales Cricket Board (ECB) expects full participation of England players in their upcoming international matches.

“We’re planning on the involvement of England players in England matches. We’ve got a full FTP schedule. So if those tours to Pakistan and Bangladesh [in September and October] are going ahead, I’d expect the players to be there,” Giles told British media here.

‘Some players too frightened to speak up’: Amir attacks Pakistan cricket management