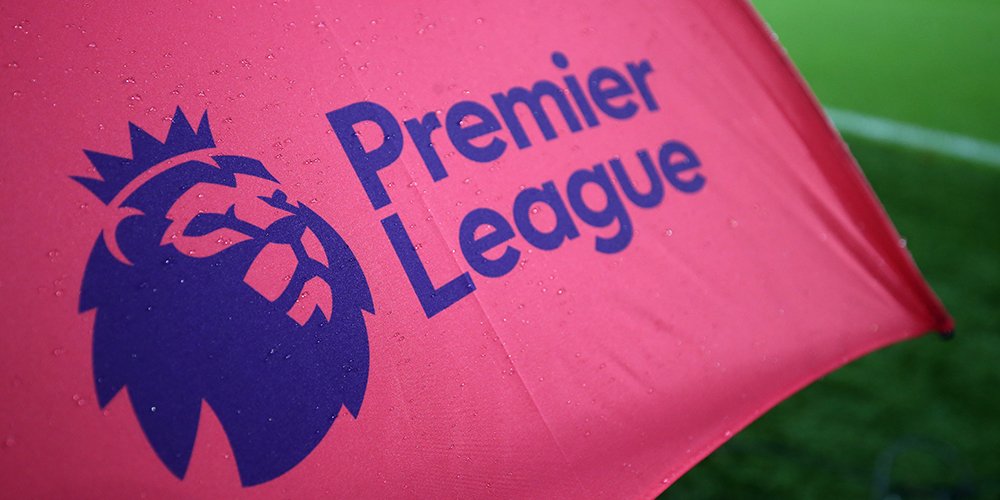 New Delhi: The Premier League 2020-21 season will kick-off on Saturday due to all of the schedule changes. Liverpool won their maiden EPL title last season, finishing 18 points clear of second-placed Manchester City.

LFC dominated the EPL 19/20 season by winning the title with a wide margin. Manchester City were second while Manchester United and Chelsea made up the top four.

Fulham are headed back to the Premier League after claiming west London derby delight at the expense of local rivals Brentford in Tuesday’s Championship promotion playoff final at Wembley Stadium. Leeds United and West Brom also got promoted to the EPL 2020-21 season.

Champions Liverpool and Manchester City will be the favorites to win the Premier League title, while Man United, Chelsea, Arsenal and Tottenham will battle it out for the remaining two Champions League spots as they are rebuilding and nowhere near being title contenders, although Man United are closer than the other three.

🔴 @LFC forward @MoSalah is looking to score in MW1 in 4 consecutive #PL seasons, a feat no Liverpool player has ever managed in their league history⁰⁰ 🔴#LIVLEE pic.twitter.com/7rfAHVeOOI

Chelsea FC lead the player transfer window for EPL 2020/21 season as they have completed the signings on Timo Werner from RB Leipzig and Benjamin Chilwell from Leicester City among others. Brazil midfielder Willian followed compatriot David Luiz in moving from Chelsea to Arsenal.

In the last season, Manchester United had made a mid-season signing of the Portuguese footballer Bruno Fernandes that helped the team a lot. This season, Ole Gunnar’s side have signed Ajax Football Club’s star player Donny van de Beek.

This season, Liverpool’s Mohammad Salah and Tottenham Hotspur’s Harry Kane are expected to be vying for the top scorer’s award. However, Arsenal’s Aubameyang and Chelsea’s new signing Timo Werner are among the players worth looking for.

The season starts on Saturday, September 12, with newly-promoted Fulham taking on Arsenal at the Craven Cottage stadium.

Tanishq Sharma is a New Delhi-based correspondent with Sports Lounge.