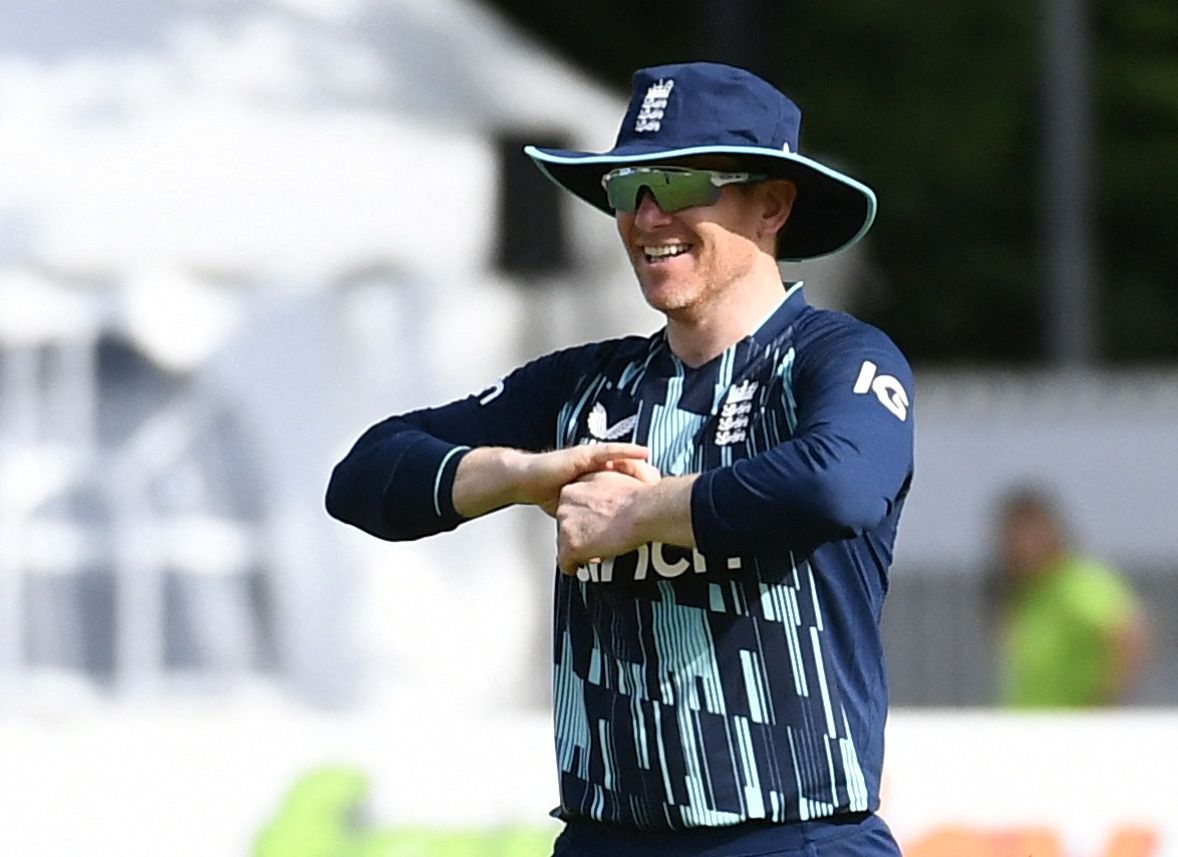 England skipper Eoin Morgan has drawn curtains on a glorious international career which began in 2006.

Morgan, 35, is England’s leading runscorer as well as the most successful captain in ODI cricket. Morgan has scored 6957 runs in 225 ODIs for England, with 13 centuries. Overall, Morgan has 7701 runs in ODI cricket, with 14 centuries.

Morgan captained England in 126 matches, winning 76 – a win percentage of 65.25. His most memorable moment remains leading England to their maiden title at the 2019 Men’s Cricket World Cup on home soil.

He is the most successful T20I captain in international cricket, winning 42 of the 72 matches he has led his side.

Praising Morgan, ICC Chief Executive Geoff Allardice said: “Eoin was an exceptional talent from his early days with the Ireland team and over the years he developed into a top-class batter and captain, leading England’s resurgence in limited-overs cricket culminating in that quite extraordinary World Cup victory at Lord’s in 2019.

“On behalf of the ICC, I congratulate him for an outstanding career and wish him every success in the next phase of his career.”