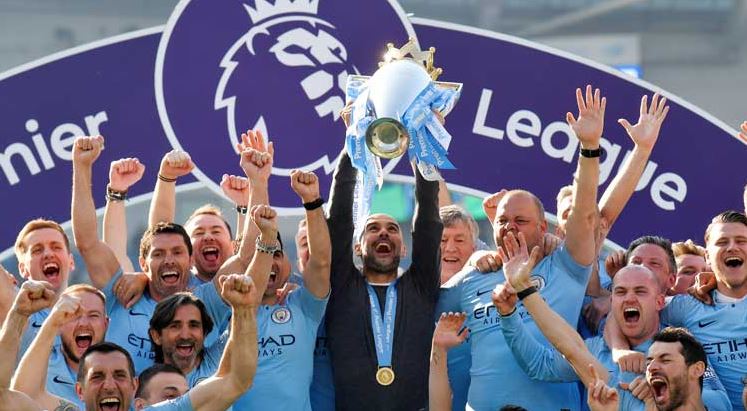 London: Premier League champions Manchester City will start their title defence away to Tottenham Hotspurs on August 14, it was announced on Wednesday.

The Premier League published its fixtures for the coming season two months before the start of the new campaign and with Tottenham still to confirm their first-team coach in the wake of Jose Mourinho’s sacking.

There are home games for all three teams promoted from the Championship, with Norwich City taking on Liverpool, Brentford clashing with Arsenal in a London derby and Watford facing Aston Villa, reports Xinhua.

One of the standout ties in the opening round sees Manchester United take on Marcelo Bielsa’s Leeds United in a game between two traditional rivals.

Other games in the first weekend see Burnley play a home game against Brighton, who are currently closing in on a club-record signing of Stuttgart’s Nicolas Gonzalez.

Champions League winners Chelsea play at home against Crystal Palace in a south-London derby, while Everton take on Southampton.

Other big dates in the fixture see Arsenal play Chelsea on August 21, while Chelsea take on Liverpool a week later. The first Manchester derby will be at Old Trafford on November 6.