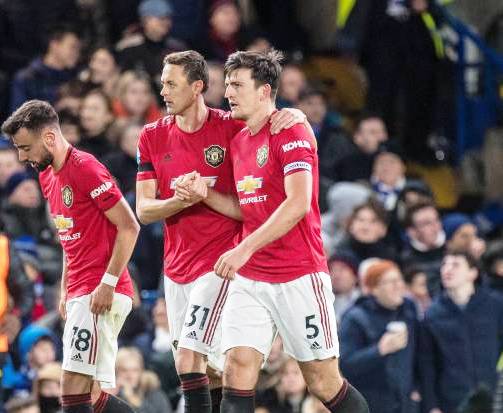 Manchester: Manchester United conceded a goal in the sixth minute of stoppage time to draw with Southampton 2-2 in the English Premier League, missing a chance to climb back into the top four for the first time since September.

It was the latest twist in the hard-fought race for Champions League qualification, coming on the day second-placed Manchester City overturned its two-year ban from European competition.

That means a finish in the top four is required to get into next season’s Champion League, rather than the top five.

Substitute Michael Obafemi scored from close range at a corner to deny all three points for United, which stayed in fifth place and was now behind Leicester on goal difference with three games remaining. Chelsea is one point ahead of them in third place.

Leicester hosts United on the final day of the season.

United came from behind to lead at Old Trafford, with Anthony Martial setting up Marcus Rashford’s low strike into the corner for the 20th-minute equalizer before scoring himself three minutes later by cutting inside from the left and firing home a rising shot for his 50th Premier League goal.

Stuart Armstrong put Southampton into a surprise lead in the 12th minute after Paul Pogba was dispossessed outside United’s penalty area.