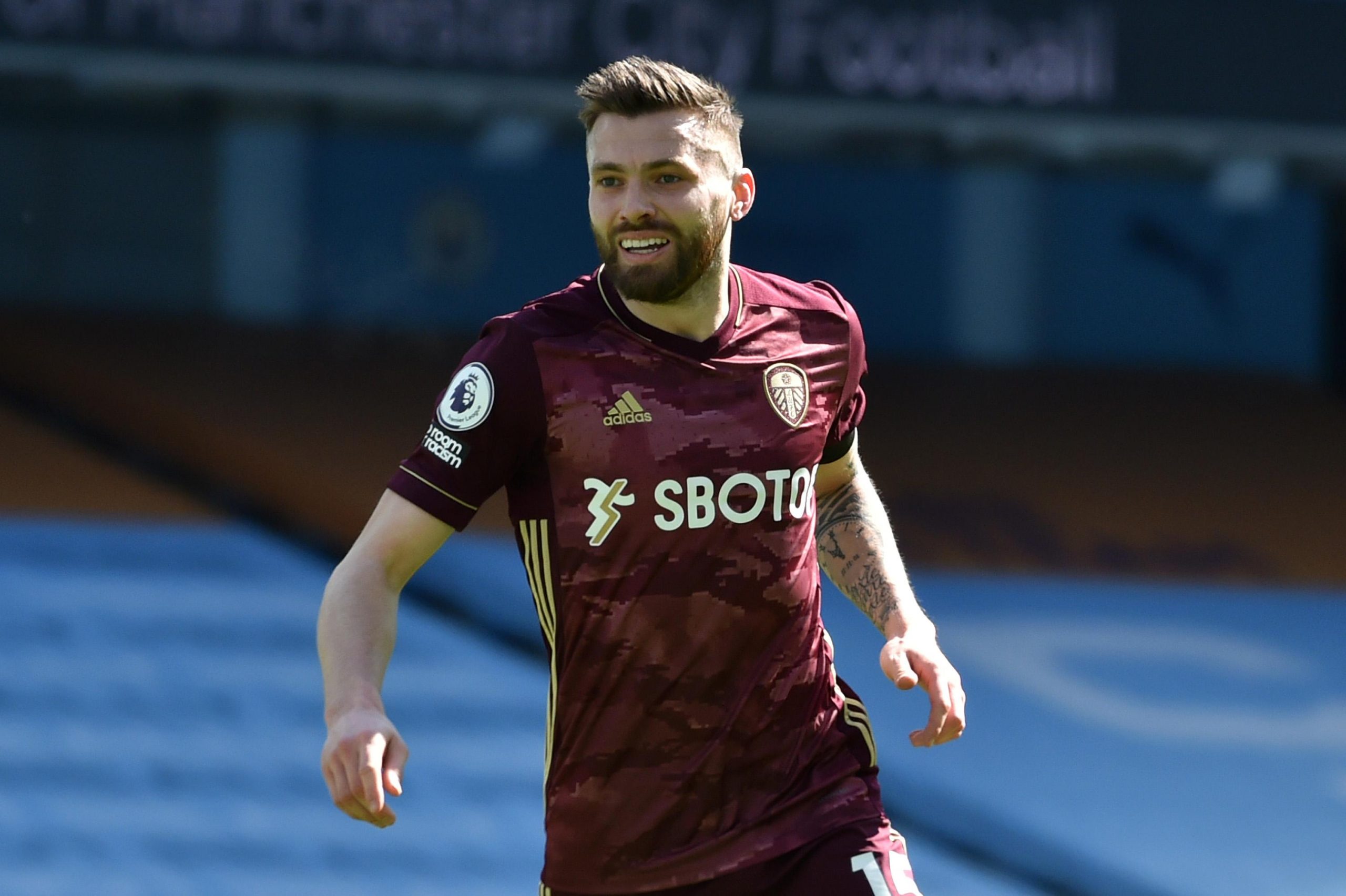 Kai Havertz scored his first Premier League goal since October as Chelsea got their top-four push back on track with a comfortable 4-1 win at Crystal Palace, reports DPA.

Earlier, leaders Manchester City suffered a shock defeat as their seemingly inevitable march to the Premier League title hit a bump with a last-gasp 2-1 loss to 10-man Leeds United.

The Reds rallied from a goal down to secure three crucial points in terms of the top-four battle, while the result is also a timely boost with a Champions League second leg against Real Madrid coming up midweek.

Ollie Watkins — who scored a hat-trick in a stunning 7-2 win for his side when Liverpool visited Villa Park early in the season — gave the visitors a half-time advantage on Merseyside, his left-footed shot squeezing underneath Alisson.

Roberto Firmino had a potential equaliser ruled out by the video assistant referee (VAR) before the interval, but Mohamed Salah scored the Reds’ first home goal from open play in the league in 765 minutes to level early in the second half.

Liverpool had a let-off when Trezeguet hit the post but, with England boss Gareth Southgate watching, Alexander-Arnold collected a loose ball on the edge of the penalty area and curled in a late winner.

Pep Guardiola shuffled his pack with this fixture sandwiched between both legs of their Champions League quarter-final with Borussia Dortmund, and his much-changed side fell behind to Stuart Dallas’ opener late in the first half.

A red card for Leeds captain Liam Cooper seemingly tilted the game in City’s favour and they eventually broke down their undermanned opponents when Ferran Torres equalised 14 minutes from time.

But Marcelo Bielsa’s men caught City on the counter as they pressed for the winner, Dallas latching on to Ezgjan Alioski’s through ball and sliding his second through Ederson’s legs to clinch a remarkable victory for Leeds.

Chelsea responded to their stunning 5-2 home loss against West Brom by beating Porto 2-0 in the Champions League in midweek and they built on that performance in fine fashion.

Havertz has struggled to reproduce his Bayer Leverkusen form at Chelsea but was instrumental in lifting the Blues back above Liverpool, 2-1 winners over Aston Villa earlier on Saturday, and into the Champions League places.

The Germany international ended his drought in the eighth minute and then teed up Christian Pulisic a minute and 42 seconds later to give Chelsea command, which was furthered through Kurt Zouma’s header.

Christian Benteke reduced the deficit in the second half before Pulisic had the final say with his second 12 minutes from time.