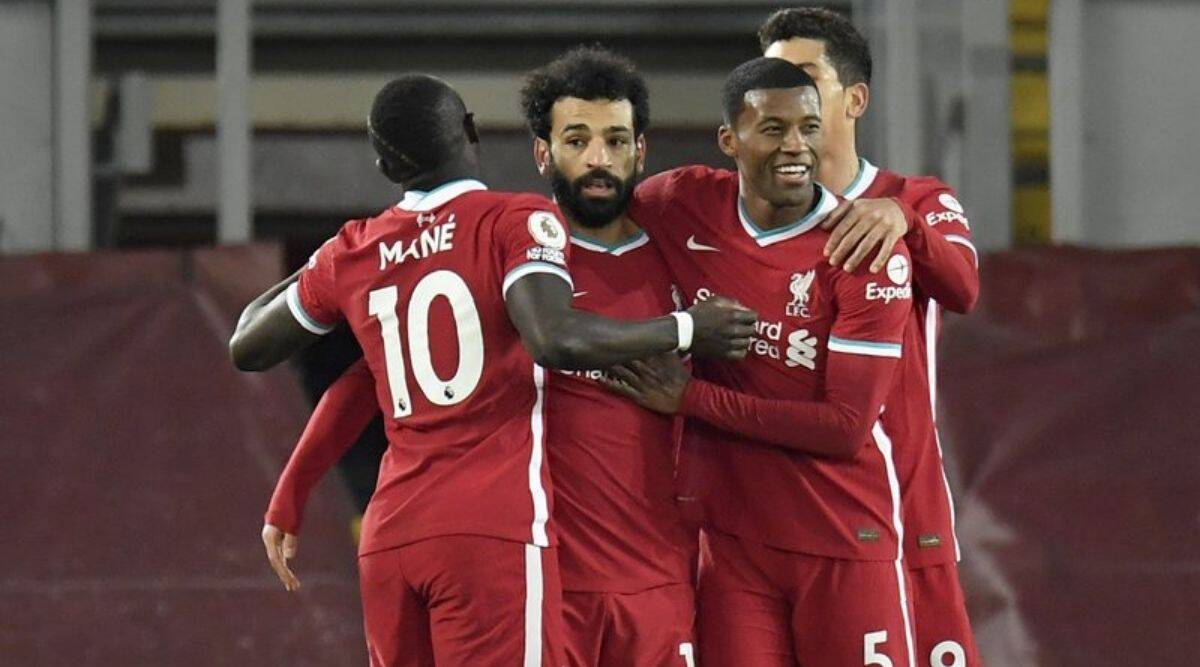 Liverpool beat Crystal Palace 2-0 at Anfield from Sadio Mane’s brace to finish third behind City and Manchester United while Chelsea could afford a 2-1 defeat at Aston Villa.

The Blues finished fourth because FA Cup winners Leicester blew a 2-1 lead in the final 14 minutes in a 4-2 defeat against Tottenham Hotspur and had to settle for fifth as last season.

Goalkeeper Kasper Schmeichel fisted into his own net and Gareth Bale completed Spurs’ turnaround at the King Power in the 87th and stoppage time.

Tottenham’s win gave them seventh position for a place in the new European Conference League, at the expense of London rivals whose 2-0 win over Brighton and Hove Albion was to no avail.

City were meanwhile already assured of the title and wrapped up the campaign with a 5-0 decimation of Everton, with their top scorer Aguero coming on in the second half to score the final two goals before Pep Guardiola’s side lifted the trophy.

City can also win the Champions League when they face Chelsea in the Porto final on May 29.

United meanwhile ended the domestic season 2-1 at Wolverhampton Wanderers and will hope for similar success in Wednesday’s Europa League final against Villarreal in Gdansk.