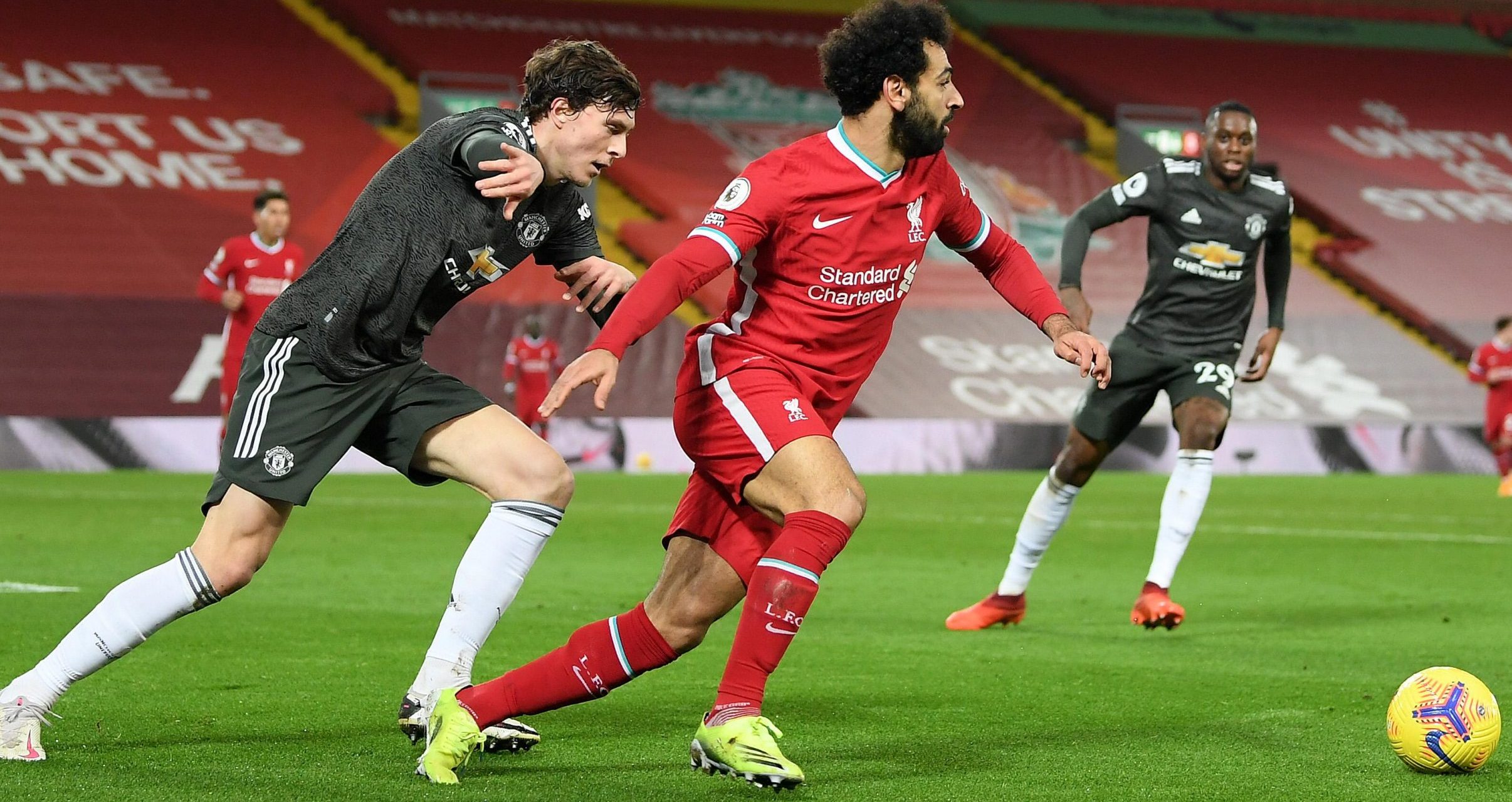 Liverpool: Manchester United stayed top of the Premier League after drawing 0-0 on Sunday with Liverpool and extending the champion’s winless run to four matches.

Liverpool hasn’t gone as long without a win since 2017, but Jurgen Klopp’s team still maintained its unbeaten record at Anfield since the same year thanks to Alisson Becker’s late saves from Bruno Fernandes and Paul Pogba.

”We had two great chances and two great saves,” United captain Harry Maguire said. ”It was cagey but it was two good teams matching up. We found it difficult in the first half to get a rhythm to the game, the press was high.”

Liverpool, which had a makeshift defense due to injuries, stayed three points behind United, which is chasing its first title since 2013.