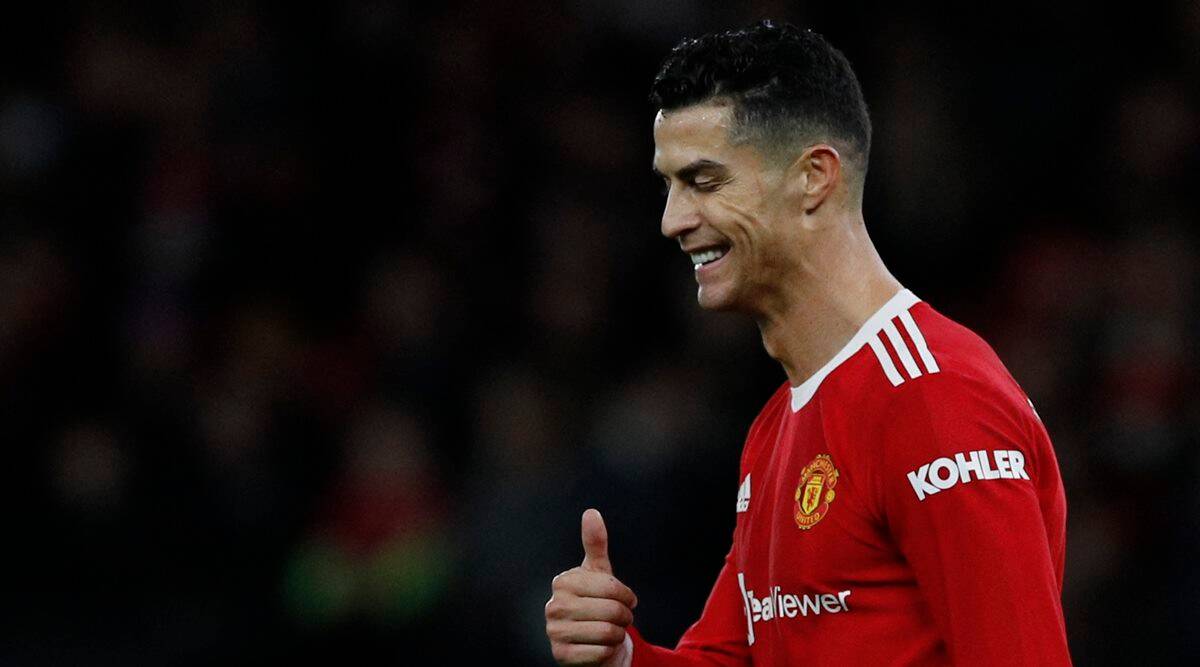 Ronaldo grabbed the third of United’s first-half goals, tapping into an empty net in the 35th minute after Scott McTominay’s long-range shot was tipped onto the post by Burnley goalkeeper Wayne Hennessey.

With 14 goals in all competitions this season, the Portugal forward has made a strong start to his second spell at United and he was paired up front against Burnley with Edinson Cavani _ a strike partnership with a combined age of 70.

United had far too much going forward for the visitors, who were playing their first game since Dec. 12 after seeing fixtures against Watford, Aston Villa and Everton get postponed since then because of COVID-19 outbreaks in opponents’ squads.

McTominay, with a curling shot from the edge of the area, and an own-goal by Ben Mee _ off his outstretched foot as he attempted to block Jadon Sancho’s shot _ had set United on course for victory as Rangnick’s team bounced back from a disappointing display in a 1-1 draw at Newcastle on Monday.

In perhaps a signal of his displeasure about the Newcastle game, Rangnick made six changes including three in defense. One of them was Eric Bailly, who went off injured midway through the second half in a potential blow to Ivory Coast ahead of the African Cup of Nations.

Aaron Lennon capped an entertaining first half by finding the net with a shot into the far corner to reduce the deficit in the 38th with his first goal since September 2018.

By then, United had done enough to secure a third win in four league games under Rangnick and climb above Tottenham into sixth place.

McTominay said he felt United’s first-half performance was the best the team had played since Rangnick arrived.

“We are learning and adapting,” the Scotland midfielder said. “The game against Newcastle was difficult and we had to bounce back from that.

“The manager said we set the record for the most amount of turnovers in the league. We had to keep the ball better.”

Burnley stayed in the relegation zone in third-from-last place but has played fewer games _ 16 _ than all the teams around Burnley fighting against the drop.

“We haven’t played for three weeks and there was a bit of rustiness there,“ Lennon said. “We will dust ourselves down and go again.”