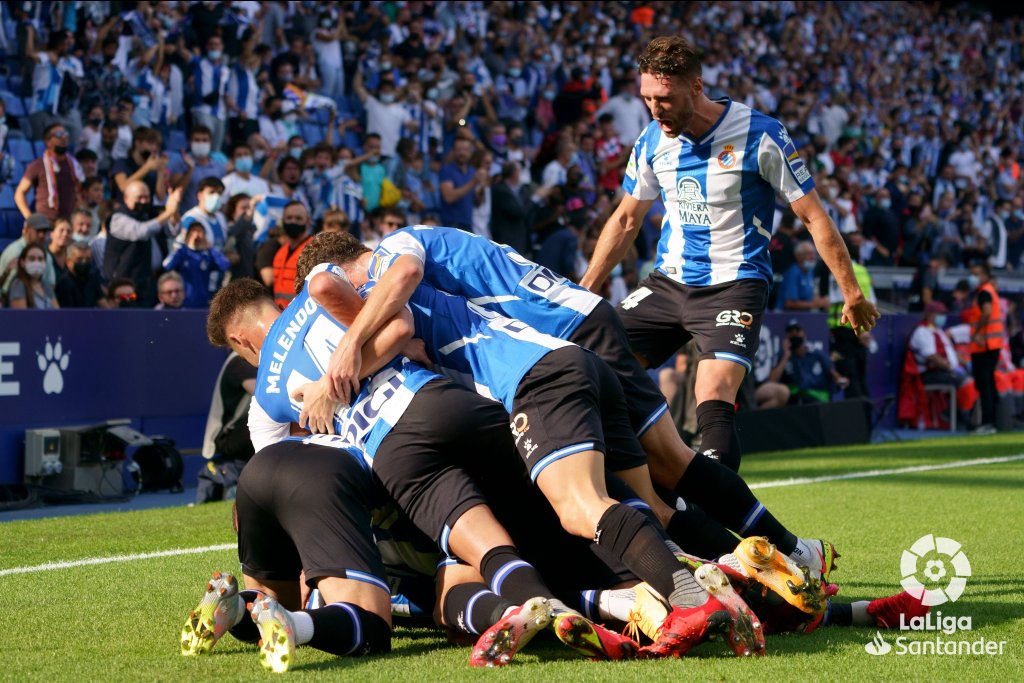 New Delhi: Real Madrid stumbled again on Sunday, losing 2-1 at Espanyol to see its 25-game unbeaten streak in the Spanish league come to an end.

It was the third straight match without a win for Madrid, which was coming off a shock home loss to Moldovan club Sheriff in the Champions League and a scoreless home draw against Villarreal in the Spanish league.

Madrid hadn’t lost a league match since a 2-1 home defeat against Levante in January. It was unbeaten in 18 straight away games in the competition, one short of its all-time record.

Madrid still tops the league thanks to a better goal difference than defending champion Atlético Madrid, which beat Barcelona 2-0 at home on Saturday. Both Madrid and Atlético have 17 points from eight matches. Real Sociedad can go top if the Basque Country team wins at last-placed Getafe later Sunday.

It was the second consecutive win for promoted Espanyol, which moved to 12th in the standings.

Raúl de Tomás opened the scoring for the hosts from close range in the 17th minute and Aleix Vidal added to the lead in the 60th from inside the area after a nice run past the Madrid defense.

Karim Benzema had a goal disallowed in the 67th for offside but found the net again in a breakaway in the 71st after clearing two defenders and sending a low shot into the corner for his league-leading ninth goal.

Eden Hazard had an 84th-minute goal disallowed because Benzema was offside.

Darío Benedetto scored early in the second half as Elche beat Celta Vigo 1-0 to end a three-match winless streak.

Celta, which had won two in a row, had an 89th-minute goal by Iago Aspas disallowed because of a handball.

Later Sunday, fourth-placed Sevilla plays at winless Granada and Villarreal hosts Real Betis. Sevilla and Villarreal are the only unbeaten teams left in the league this season.