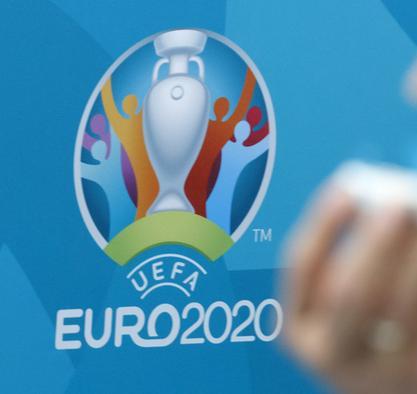 Berlin: The postponed Euro 2020 will still take place in 12 cities across the continent despite the Covid-19 pandemic.

A member of European football governing body UEFA executive committee said the goal was to stick with the 12-city plan.

“The goal remains to be able to hold onto the mode of the event,” Rainer Koch, a vice president in the German federation (DFB) was quoted as saying by dpa, Xinhua news agency reported.

He admitted that it was too early for “final statements” but showed confidence in the vaccines whose effect “will be much stronger in a couple of weeks”.

FIFA and United Nations collaborate to strengthen fight against match-fixing