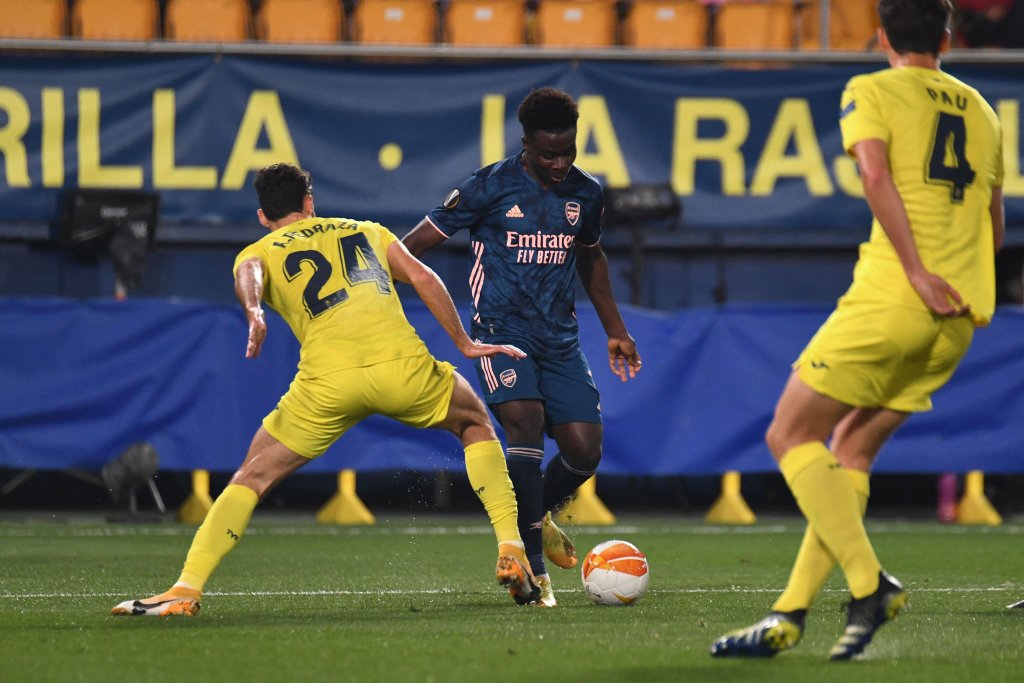 New Delhi: Unai Emery won the first battle against his former club on Thursday as Villarreal defeated Arsenal 2-1 in the first leg of the Europa League semifinals.

Manu Trigueros and Raúl Albiol scored first-half goals to give the Spanish club the edge ahead of next week’s second leg in London. The English side pulled one closer with a penalty kick converted by Nicolas Pepe in the 73rd.

“We played a good match,” Emery said. “It’s a bit unfair that we didn’t get a better result, but it’s still a victory and we will try to finish the job in the second match.”

“In the end we allowed them to stay alive,” Trigueros said. “We won, but looking at the match we should have done better. They leave with a bigger prize than they deserved.”

Villarreal is making its fifth attempt to reach a European final, having failed on all previous occasions, including against Arsenal in the 2006 Champions League and against Liverpool in the 2016 Europa League.

Arsenal is trying to return to the Europa League final for the second time in three years after losing the title to Chelsea in 2019 while under Emery’s command. That final was one of the highlights of the Spanish coach during his turbulent 18 months with Arsenal. He is in his first season with Villarreal after being fired by the English club in November 2019.

Emery has thrived in the Europa League, having led Sevilla to three straight titles from 2014-16.

There were few significant scoring chances for either team at the Cerâmica stadium, but the hosts capitalized on their opportunities in the first half.

Villarreal opened the scoring five minutes into the match, with Trigueros finding the net with a low shot from inside the area after the Arsenal defense failed to clear the ball inside the area.

Villarreal added to the lead with Albiol scoring from close range off a corner kick in the 29th. The defender found the net after striker Gerard Moreno deflected the corner kick cross toward the far post.

Pepe’s goal came after a controversial penalty as Trigueros was adjudged to have tripped Bukayo Saka.

“It’s clear that it wasn’t a penalty,” Emery said. “Maybe they didn’t want to call back another penalty after what happened in the first half. The penalty really hurt us.”

Arsenal, led by Spanish coach Mikel Arteta, thought it had a penalty kick toward the end of the first half but the call was reversed after a video review showed there was a handball by Pepe before the foul happened.

“After the way the game developed, you have to take the result,” Arteta said.

Moreno nearly added the third goal for the hosts less than 10 minutes after Ceballos was sent off, but his close-range shot was brilliantly saved by Arsenal goalkeeper Bernd Leno.

Arsenal had one final clear chance but substitute Pierre-Emerick Aubameyang’s attempt from inside the area was saved by Villarreal goalkeeper Gerónimo Rulli.