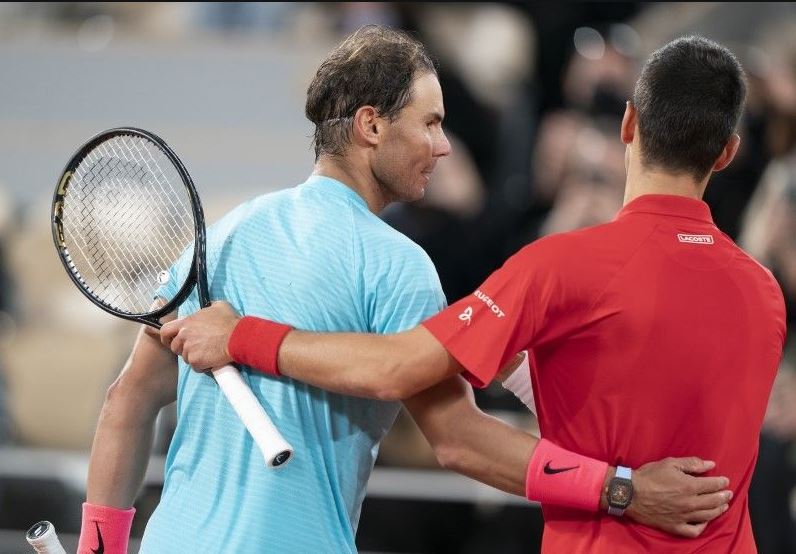 Paris: Legendary women’s tennis star Chris Evert has called out Novak Djokovic for saying his rivalry with ‘King of Clay’ Rafael Nadal was the greatest in the history of the sport.

“I’ve played (Rafa) more than I (have) played any other player in my professional career. Our head-to-head is the biggest head-to-head ever in the history of the sport… he’s definitely my greatest rival,” Djokovic said after his comprehensive defeat to Nadal in the French Open 2020 final on Sunday.

However, Evert was quick to point out how many times she had played against Martina Navratilova during her playing days.

On Sunday, Nadal defeated Djokovic 6-0, 6-2, 7-5 and the victory took him level with Roger Federer’s record of 20 Grand Slam wins, the most for any male singles player.

“For me, today is just a Roland Garros victory,” said Djokovic’s opponent.

“Roland Garros means everything to me. I spent here some of the most important moments in my tennis career, no doubt about that… for me, just play here is true inspiration. The love story I have with this city and with this court is unforgettable,” the Spaniard said after his 13th Roland Garros triumph.