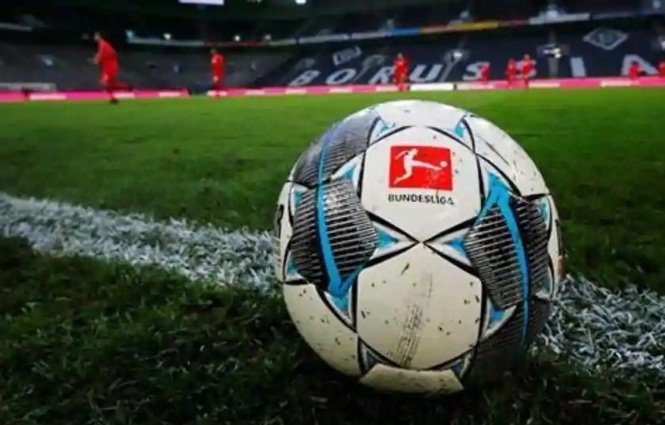 New Delhi: Everton have suspended an unnamed first team player pending a police investigation, the Premier League club said on Tuesday without providing any further details about the case.

“The club will continue to support the authorities with their inquiries and will not be making any further statement at this time,” Everton added in a statement on its website.

Everton, who appointed former Liverpool boss Rafa Benitez as their new manager last month, are preparing for the new season after finishing 10th in the previous campaign. They take on Southampton on Aug. 14 at Goodison Park.

COVID-19 dented our plans, but we won’t get bogged down: Igor Stimac