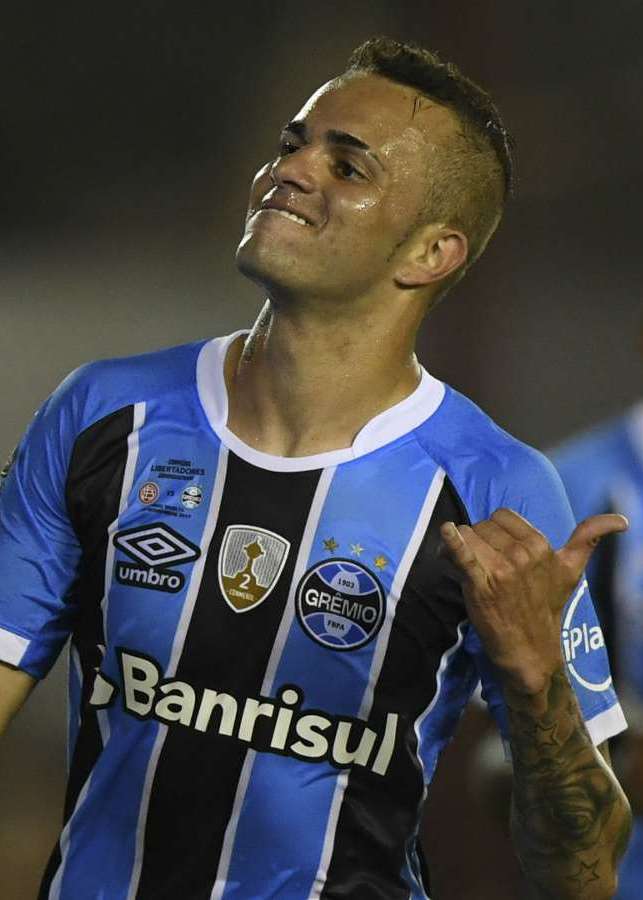 The 34-year-old agreed to personal terms of a one-year contract after parting ways with Gremio”s top-flight rivals Cruzeiro in December, reports Efe news.

“He arrived in Porto Alegre on Monday for a medical [and] … his official presentation will occur soon,” Gremio said in a statement.

Gremio finished fourth in the 2019 Brazilian Serie A standings, 25 points behind champions Flamengo.

Neves has been capped seven times for Brazil”s national team and his club career has included spells at Hamburg, Fluminense and Flamengo.