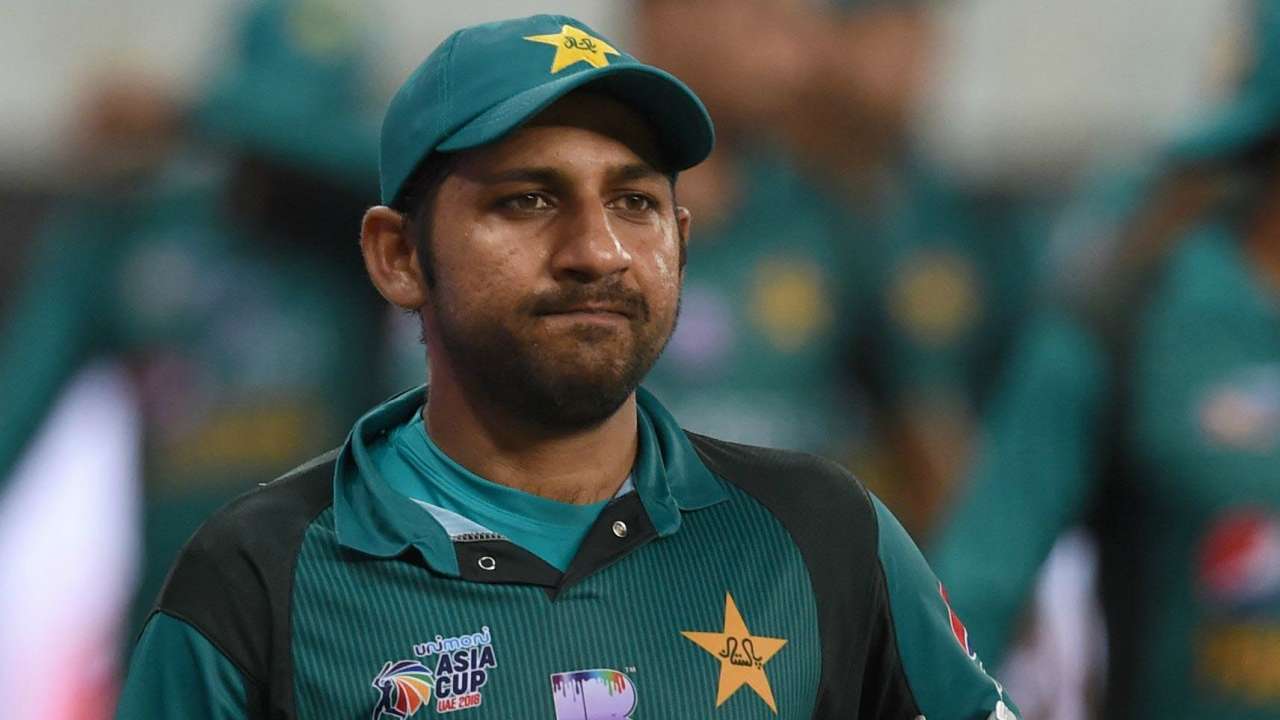 Karachi: The Pakistan Cricket Board (PCB) has decided to demote their 2017 Champions Trophy winning captain, Sarfaraz Ahmed from category A’ to C’ in the new central contracts, to be given to the players in August.

According to details, the Board has also decided against reducing the central contract retainers or match fees for the players despite the coronavirus pandemic suspending all cricket activities around the world.

The PCB last year in August had awarded central contracts to only 19 players, omitting seniors like Muhammad Hafeez and Shoaib Malik from the list.

The number of contracted players were reduced from 32 to 19 as per a policy decision of the Board.

Sarfaraz was kept in category A with Babar Azam and Yasir Shah as at that time he was captain in all three formats.

But in November, the selectors, not only dropped wicketkeeper-batsman, Sarfaraz as captain but also as player from all three formats.

“Sarfaraz has been demoted to category C in the new contracts as he is presently not a member of the playing side,” a PCB source said.

The new list of contracted players is being finalised by a committee that includes PCB CEO, Wasim Khan, Director International Cricket Operations, Zakir Khan and the head coach and chief selector, Misbah-ul-Haq.

In the last central contracts the Board had increased the retainers by around 25 to 40 percent and this time the source said the PCB committee is contemplating increasing the Test match fee despite the financial crunch brought about by the coronavirus pandemic and lockdowns the world over.

The source said Abid Ali is likely to be promoted to Category B with fellow Test opener, Shan Masood while Hasan Ali could lose his contract.

The players who are presently centrally contracted include:

T20 World Cup unlikely to be held in Australia in Oct-Nov, says Warner