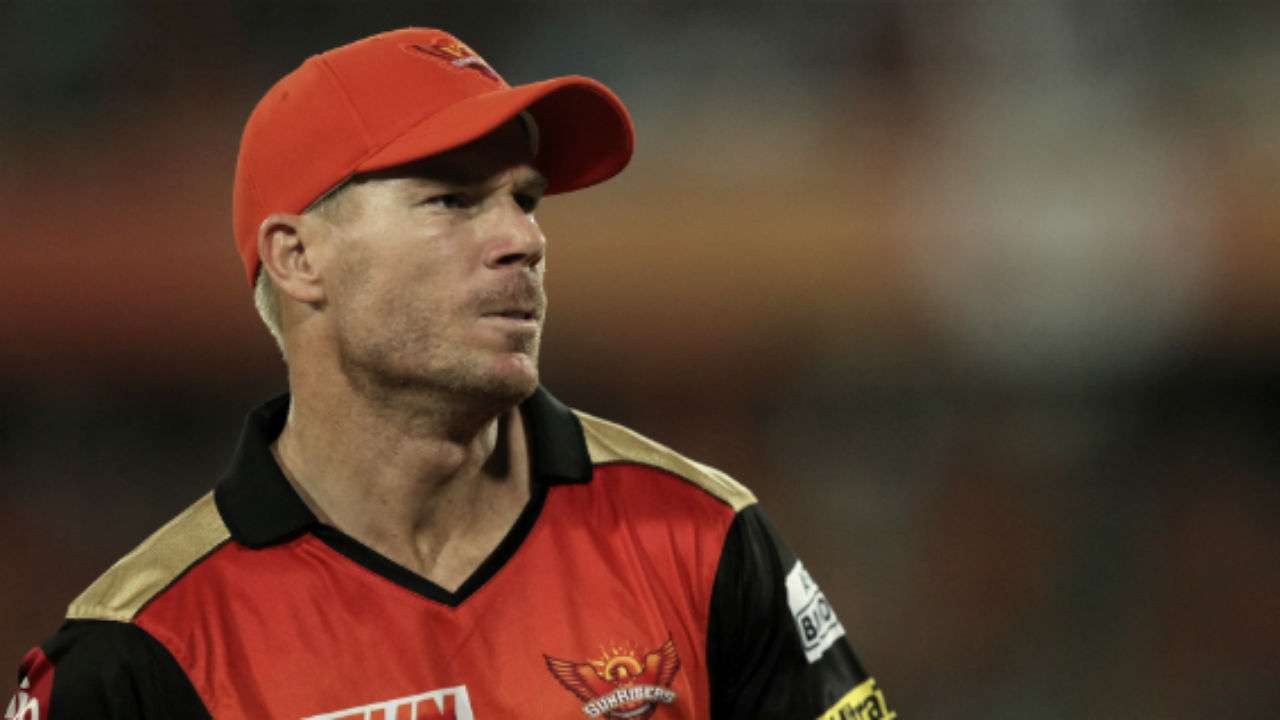 Sydney: Australia batsman David Warner on Tuesday apologised to Team India and Mohammad Siraj after the visiting party had to endure racial slurs from the Australian crowd during the Pink Test at the Sydney Cricket Ground.

The Indian team on Saturday lodged an official complaint after the crowd at the SCG racially abused pacers Jasprit Bumrah and Siraj over the second and third day of the Sydney Test.

“It was great to be back out on the park again this week. Was not the ideal result for us but this is what Test cricket is all about. 5 days of tough cricket and well done to our guys for working as hard as we could, congrats to India in the way they fought hard for the draw, and that’s why we love this game, it’s not easy,” Warner wrote on Instagram.

Racism is not acceptable,

“Move onto Brisbane now for the decider and what a place the Gabba is to play at. I’d also like to say sorry to @mohammedsirajofficial and the Indian team as racism, and abuse is not in any way acceptable or tolerated anywhere at any time, and I would expect better from our home crowd,” he added.

The crowd did not stop on day four of the ongoing Pink Test as Siraj along with Rahane had a word with umpire Paul Reiffel regarding the unruly behavior of the crowd. Visuals on television indicated that there were some words spoken for Siraj who was fielding near the boundary rope. Both the umpires then had a word with each other and the police then asked a group of men to leave the stand.

The third Test of the four-match series between India and Australia ended as a draw on Monday. Ravichandran Ashwin and Hanuma Vihari batted out 258 balls to help India walk away with a draw and head into the final Test at the Gabba, with the series level at 1-1.

Speaking about crowd behaviour at the SCG, Rahane on Monday said: “See, we have lodged a complaint, officials are looking into the matter now. I spoke to match referee and umpires about what had happened, whatever happened on the field was not acceptable at all, it should not happen anywhere in the world, we were really upset about it.”

India and Australia will now lock horns in the fourth and final Test at the Gabba, Brisbane beginning January 15.