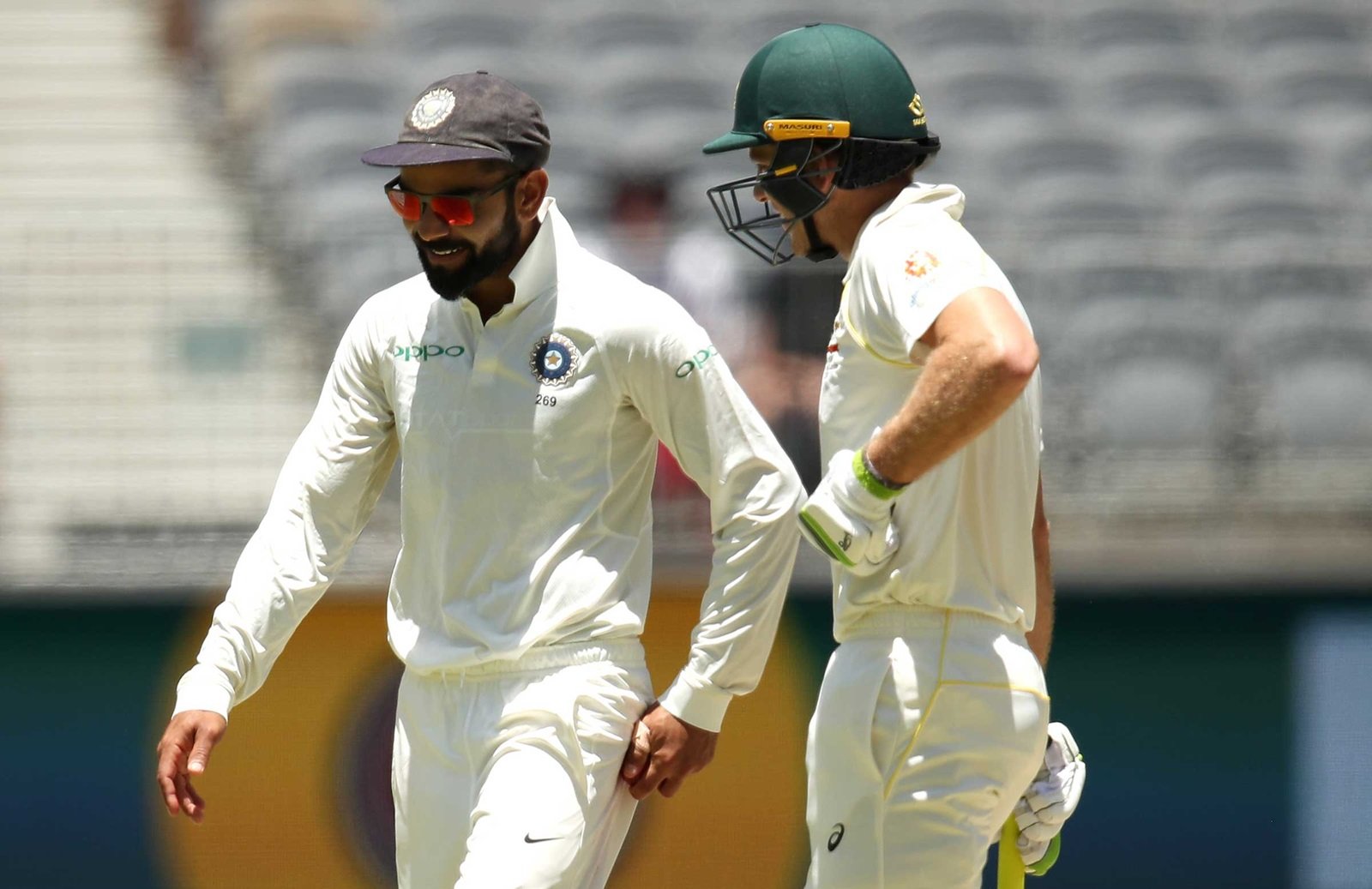 Sydney: Australia Test captain Tim Paine said that his India counterpart Virat Kohli is someone he will always remember. The pair have had run-ins on the field, particularly during India’s 2018/19 tour in which they won the Test series 3-1.

“For Virat Kohli, I’ve said many times, he seems the type of player you would love to have on your team. He is competitive, he is the best batsman in the world. He is challenging to play against and he can get under your skin because he is so good and he is so competitive. But yeah, for me from where I came from, sharing a feud with him four years ago, He is certainly someone I will always remember,” Paine said on the ‘Gilly and Goss’ podcast.

Paine recently received backlash from fans for saying that India is good at “creating these sideshows”, which “distracted” his team during the 2020/21 Test series.

Australia ended up losing the series 2-1 despite India missing a number of their key players, including Kohli, due to a string of injuries. He later clarified that he did admit that the Indians outplayed Australia in the series.

“I did say that they simply outplayed us and that they deserved to win but they left that one out. The Indian fans have been slamming me on social media. They say that I’m making excuses again but it’s all good fun,” said Paine.