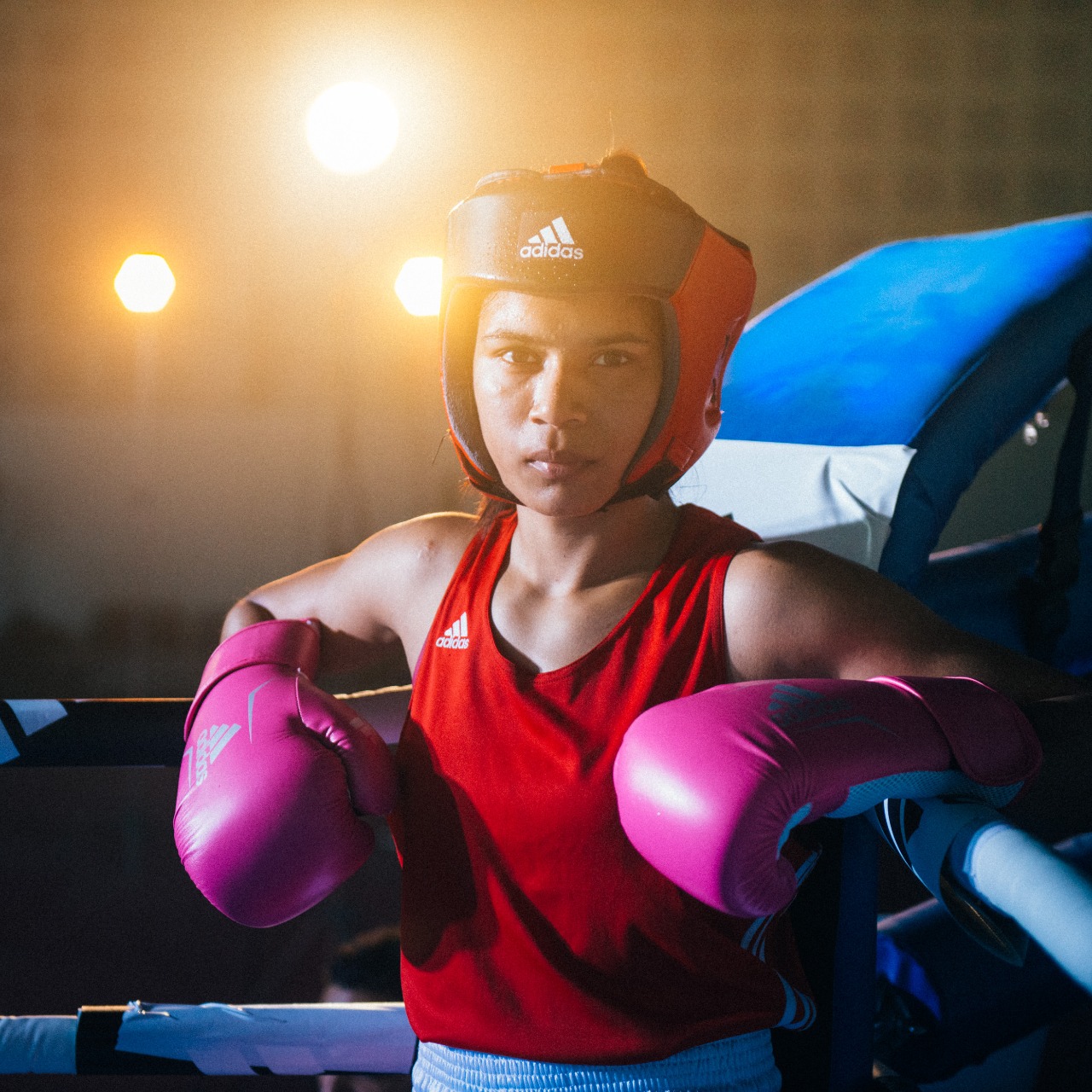 New Delhi: Indian pugilist Nikhat Zareen on Thursday said she had to overcome many hurdles in life, including opposition from her father, who once told her ‘boxing is not for women’, something which challenged her to go out and prove him wrong.

“I had to work hard and overcome hurdles including talk that boxing is not for women,” she said at the launch of “Watch Us Move”, a campaign by global sportswear giant adidas to celebrate womanhood and their freedom of movement.

“I had to tell people that nothing will happen to my face and my beauty will be intact.”

The former world junior boxing champion said her father’s words provoked her to pursue a career in boxing.

“I can still feel my father’s voice echo in my head ‘Boxing is not for women, is what society thinks & that it’s a men’s sport’,” she said.

“These very words challenged me and I wanted to go out there prove that boxing doesn’t care whether you are a man or a woman. It’s the desire and aspiration that should matter. Boxing for me is more to do with the attitude and my sense of pride,” Nikhat said.

“I want to inspire women to become drivers of change for one another with their inspiring & rebellious optimism.”

Nikhat was joined at the launch of the campaign by squash ace Dipika Pallikal and former Miss World Manushi Chillar.

“Watch Us Move is a rallying call for all women to be the drivers of change for one another with their inspiring rebellious optimism,” Pallikal said.

“Through this campaign, I urge women to express themselves more freely and also to move & enjoy and see how this movement can do wonders to their bodies and minds for overall well being,” she added.

Nikhat and Pallikal recalled how they had broken stereotypes and positioned themselves as role models for young girls across the country.

Manushi, who won the Miss World crown in 2017, said she was glad to be part of a roster of women athletes who were inspirational.

As part of the campaign, adidas is pushing boundaries to release product innovations that reflect women’s needs to access possibilities in sport and herself throughout the year.