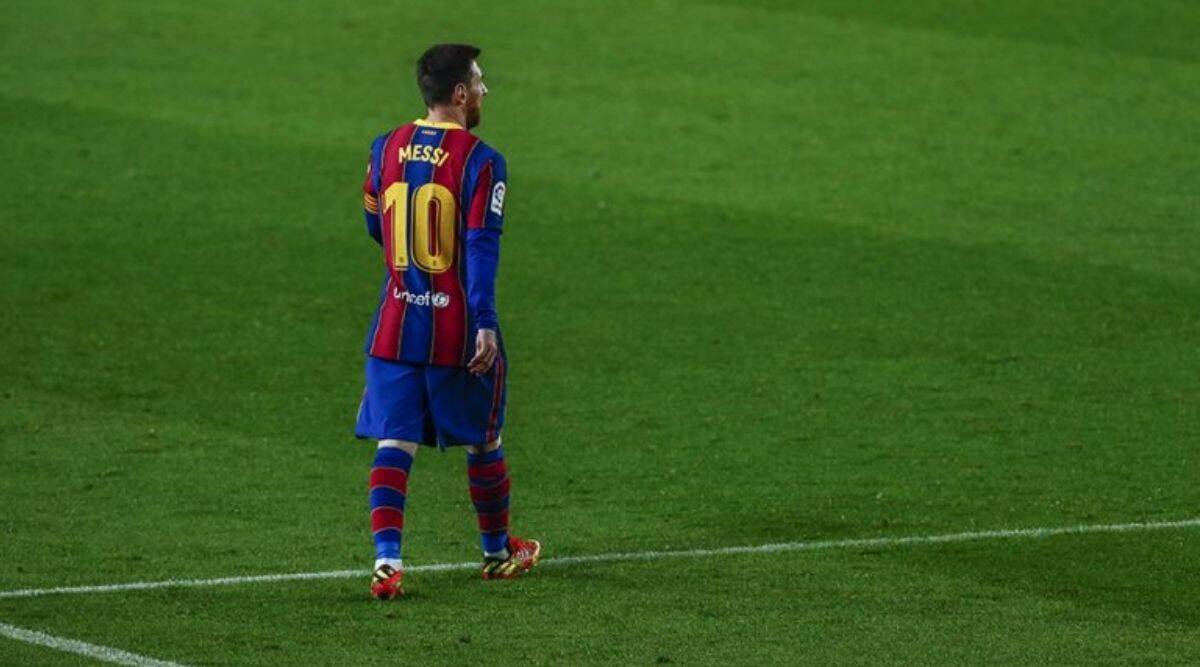 Madrid: FC Barcelona president Joan Laporta has insisted that he is confident Lionel Messi will sign a new contract with the club.

It is now over a month since Messi’s contract with Barca expired and the striker, who is currently on holiday in Ibiza, could in theory move elsewhere as the club and his agents try to resolve a new contract of fewer than two weeks before the start of the new season.

However, at the presentation of defender Emerson Royal on Monday, Laporta once again gave an optimistic message to the press, reports Xinhua.

“Every night I have sweet dreams when I think of Messi,” said Laporta.

“We are doing everything possible to ensure that he will be here. The negotiation is progressing well and along the lines, we are thinking of — we are working on it. Messi wants to continue and we must ensure that he continues. I appreciate that he wants to stay,” he said.

However, Laporta had a totally different message for young midfielder Ilaix Moriba, after the academy graduate has so far rejected offers for him to continue at the club.

“His case should not be repeated. People have to understand this is a situation we cannot accept and I want to send a message to players from our youth system. We do not want players that we have trained and who don’t want to extend their contract in the last year of their deals. We will not accept a battle for their signature, so whoever wants to go is free to do so,” he said.