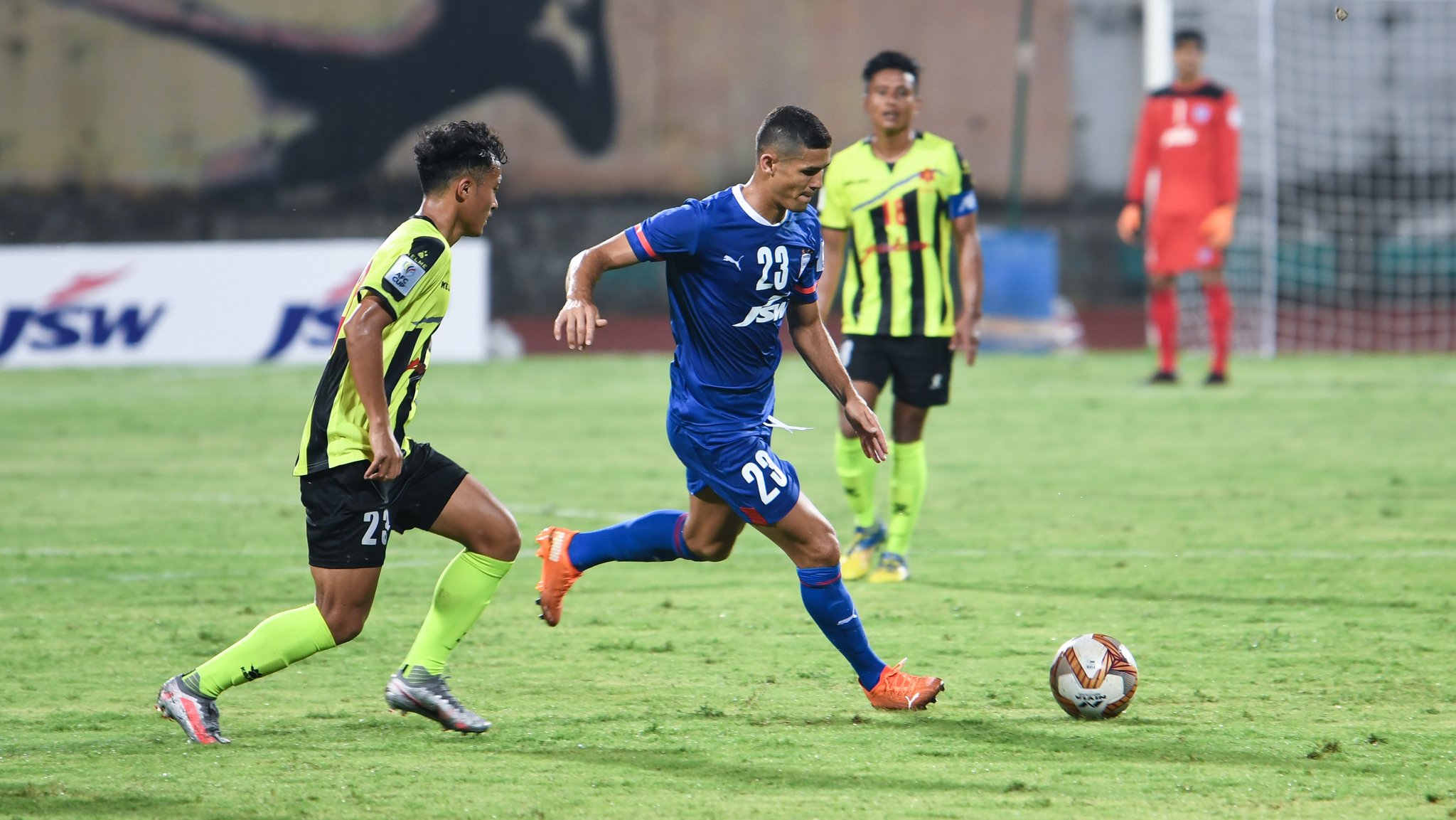 Margao: FC Goa kicked off their maiden AFC Champions League with a 0-0 against Al Rayyan at the Nehru Stadium in Fatorda on Wednesday.

Qatar’s Al Rayyan dominated the matchup throughout but FC Goa held their own through a spirited defensive performance.

In the AFC Cup, new Bengaluru FC coach Marco Pezzaiuoli’s reign got off to a strog start with a a 5-0 win against Nepal’s Tribhuvan Army FC that helped them qualify for the final qualification playoff-tie.

All five goals came in the second half with braces from Cleiton Silva and Rahul Bheke and one from skipper Sunil Chhetri.