FC Goa go down to Persepolis in Asian Champions League 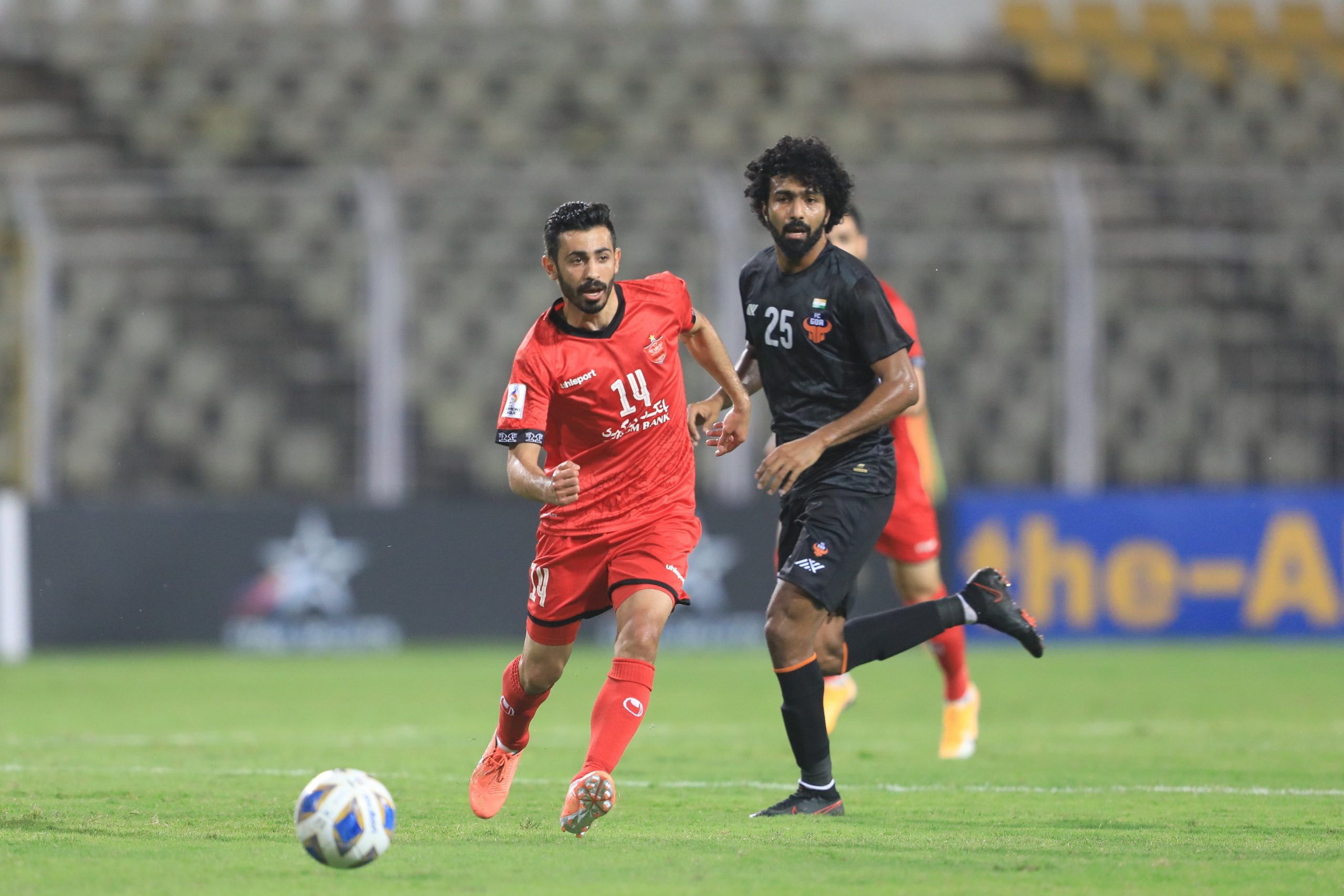 Bedia nodded home Brandon Fernandes’ curling free-kick. in the 14th minute after Jorge Ortiz was brought down in the opposition half.