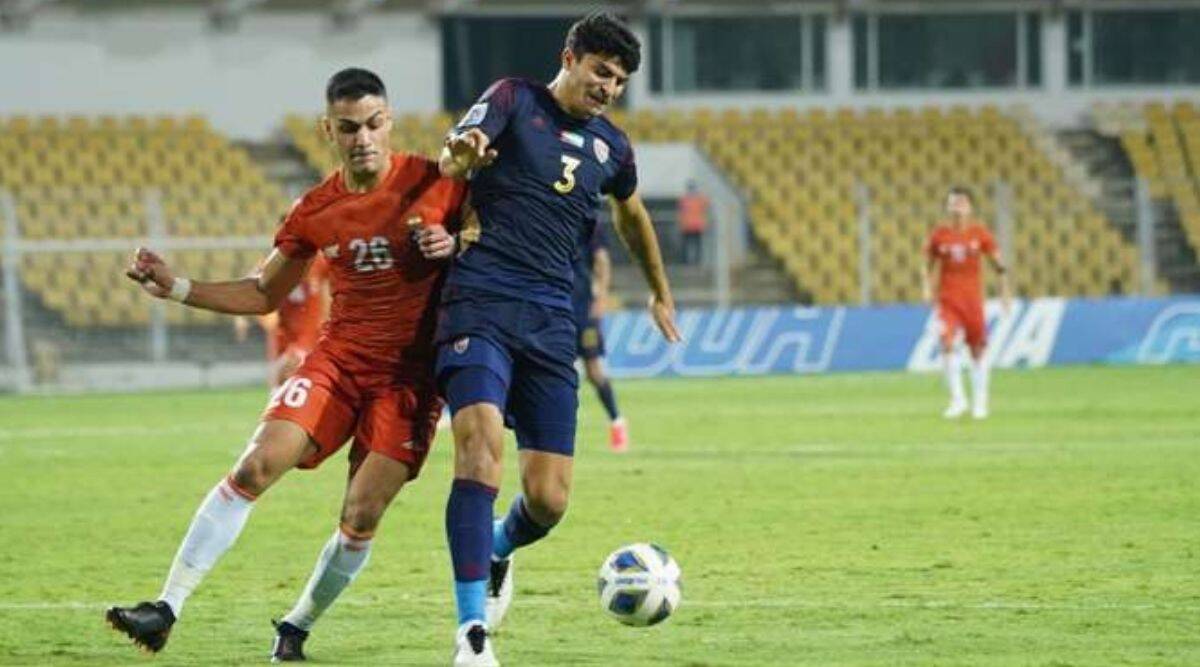 Margao: Indian club FC Goa suffered a 0-2 defeat at the hands of UAE’s Al Wahda in the final group stage match to end their maiden campaign in the AFC Champions League on a disappointing note at Margao on Thursday.

Already out of reckoning for a place in the knockouts, FC Goa played the match without their foreign players and also missed the services of Spanish head coach Juan Ferrando, as they had been allowed to leave the country in view ofthe restrictions being imposed on flights from India globally due to the CoVID-19 pandemic.

An unmarked Omar Khrbin struck in the 61st minute, taking advantage of a brilliant ball from Tim Matvaz, sending his shot on to the left side of the FC Goa goalkeeper.

Al Wahda almost doubled the lead but goalkeeper Naveen Kumar, who replaced first-choice custodian Dheeraj Singh Moirangthem after an injury he picked following a collision with his own defender, managed to save the attempt by the visiting side in the 72nd minute.

However, the visitors made it 2-0 when Mohammed Ali Menhali found the back of the net in the 90th minute.
The Indian Super League club didn’t have any clear cut chances in the first half but managed to defend well, even as

Al Wahda looked to attack on a regular basis at the Jawaharlal Nehru Stadium.

Persepolis FC of Iran topped the group with 15 points after beating Al Rayyan of Qatar earlier in the day.

Al Wahda also qualified for the knockouts as one of three best runners-up with 13 points.
Before the match, Ferrando had wished his players.

“Good luck to our @FCGoaOfficial guys and technical staff ahead of tonight’s match. Be sure we are proud of you all and no one is going to assess your performance based on a single game when you have already shown so much during an entire season. Make it count!” Ferrando tweeted.

The Indian outfit failed to register a win but logged three points after drawing three matches and losing as many games.