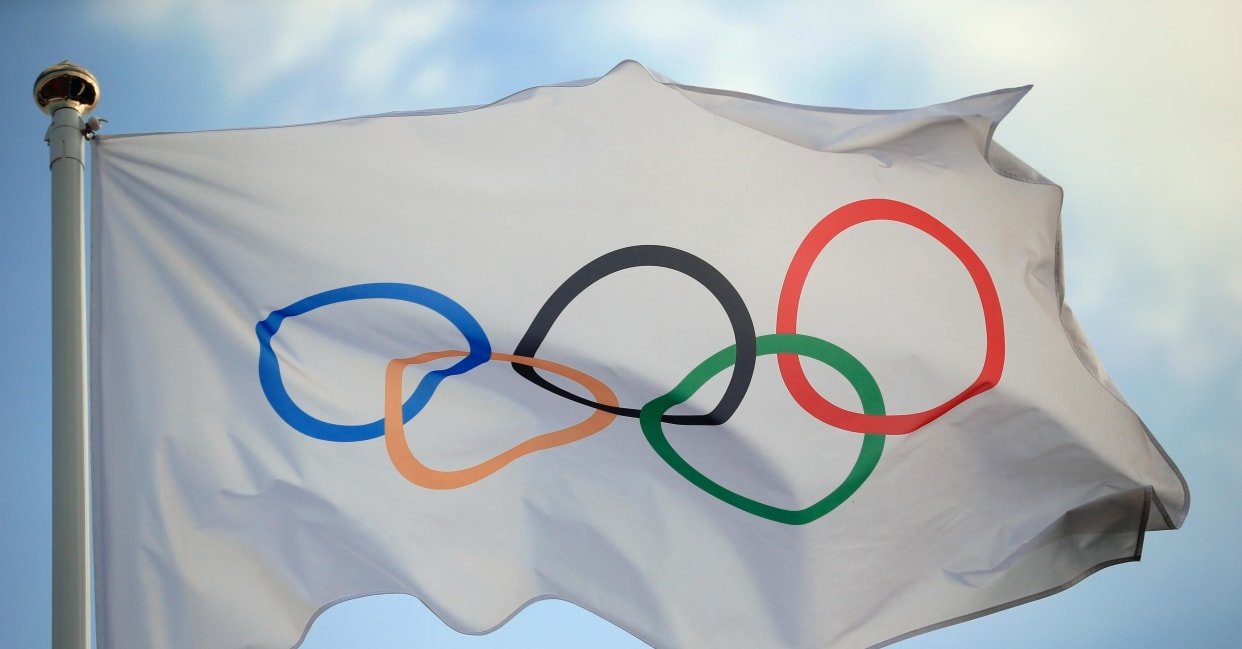 In the five-day first major competition of the season, over 500 aspiring athletes from across the country are expected to compete. The biggest draw will be the men’s 400 metres that has attracted 54 entries, and of these, 17 are from Haryana.

The first round of the men’s 400m will take place in the morning session while the semi-finals are slated for the post lunch session.

The main competition is expected between Tamil Nadu’s Asian Games medallist Rajiv Arokia and Kerala’s Muhammed Anas, the national record holder in 400m. Delhi’s Amoj Jacob, whose season best is 45.70 seconds, will also be one to watch.

In the women’s 400m, only 19 athletes will be contesting for top three medals.

The men’s and women’s 100m preliminary round and semi-finals will also take place on Monday. In the men’s 100m, 51 athletes have registered themselves. National record holder Amiya Kumar Mallick, whose personal best is 10.26 seconds clocked in 2016, will be looking forward to achieving the Olympic qualification time of 10.05 seconds.

In the women’s section, Odisha’s Asian Games silver medallist in 100m and 200m Dutee Chand will be the main attraction. The men’s and women’s 100m first and second rounds too are also scheduled for the opening day.

The women’s 10,000m is the first track final scheduled on the opening day while women’s javelin throw and pole vault are two other finals slotted later in the day. The men’s long jump is the fourth final on the first day of the competition.