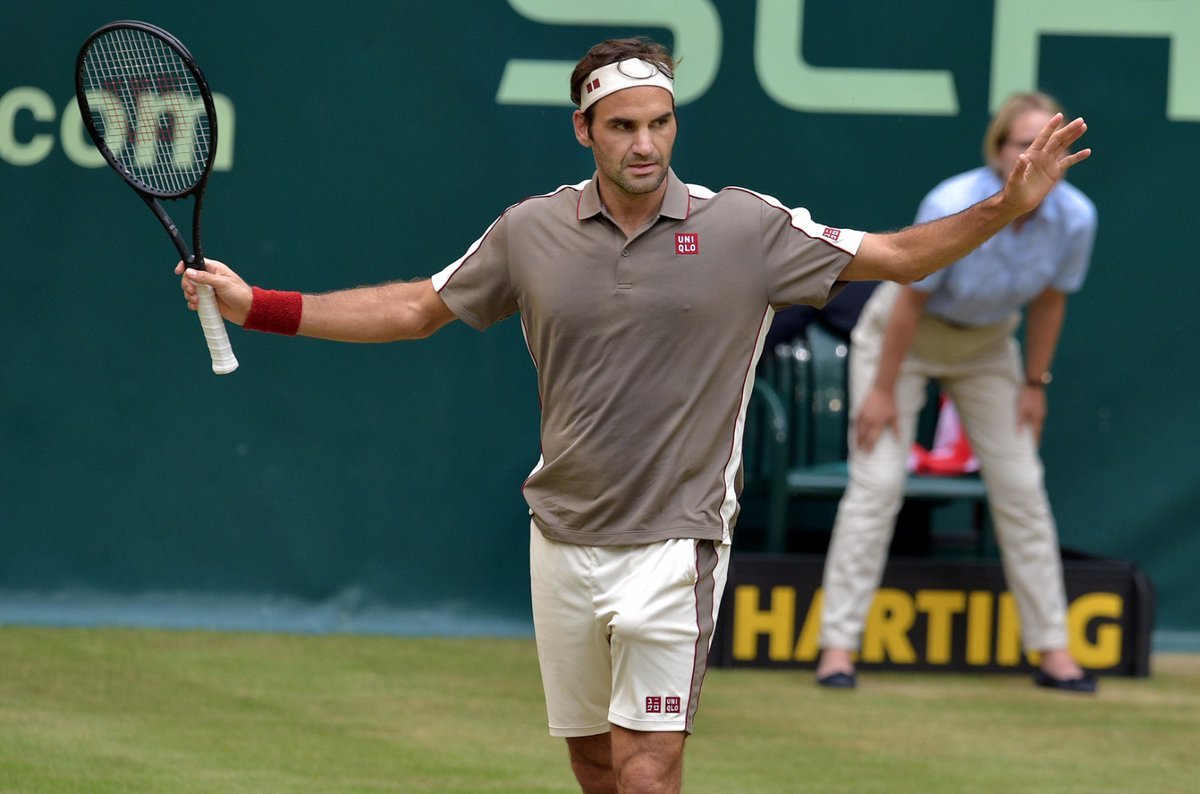 The Swiss improves his head to head record against Bautista Agut to 9-0.

Federer is through to his 15th Halle semi-final and is two matches away from his 10th title here, which would mark the first time he’s reached double digits in titles at an ATP Tour event.

Another day, another scare, but another win for RF! 😅@rogerfederer defeats Bautista Agut 6-3, 4-6, 6-4 to make the #NoventiOpen19 semis 👏

”He’s a top player and he has beaten top guys before, played good at big events, gives the best players a hard time and beats them sometimes.

You’ve got to expect him to come out there and play a tough match,” said Federer.

“He’s able to stay in the rallies on the grass court and he has a very dangerous forehand. I’m not surprised about the tough match and enjoyed the battle.”