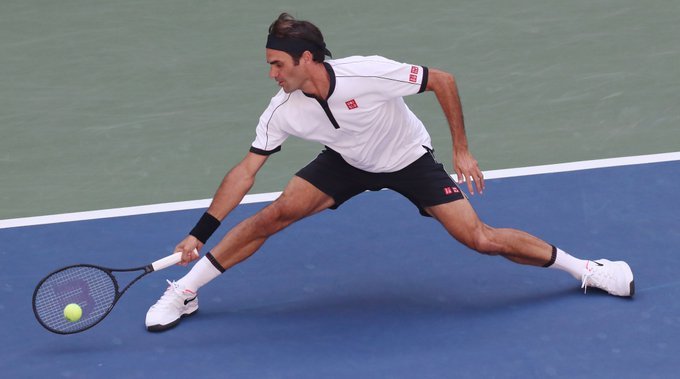 Zurich: Swiss tennis great Roger Federer is looking to return to training in August, his coach Severin Luthi said. The 20-time Grand Slam winner had decided to cut short his 2020 season after struggling with a knee injury.

“Roger is fine. He’s very good, but that’s not surprising when you know how he always sees the positive side of things,” Luthi told reporters at a press conference in Biel, Switzerland for the launch of the 1st Pro Cup exhibition tournament.

“He has resumed physical training with Pierre Paganini. The next step will be mid-August, he’ll start practicing again.”

Luthi said that while they are currently sticking to the plan of a return at the 2021 Australian Open, Federer might get back to competition before that itself. “We are sticking to what was decided. He’ll come back for the Australian Open 2021 if it takes place,” he said.

“However, we are considering whether to play a tournament just before Melbourne.”

Federer had undergone surgery in February but needed another operation after struggling with his rehabilitation.

The 38-year-old last played at the 2020 Australian Open where he reached the semi-final and lost in straight sets to eventual champion Novak Djokovic. He later announced that he won’t be taking part in the French Open due to the injuries before the season itself went on an indefinite hiatus due to the COVID-19 pandemic.