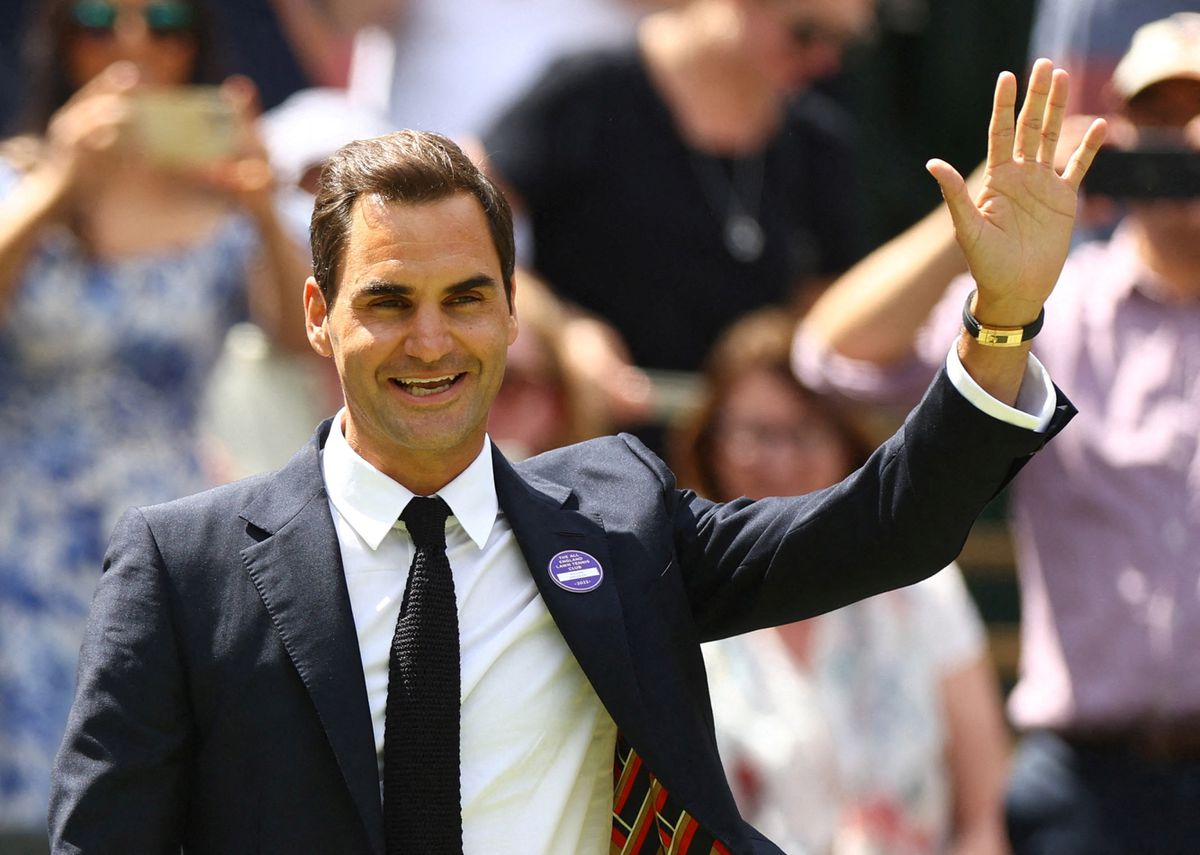 Former world number one Roger Federer retained his place at the top of the list of the world’s highest paid tennis players for a 17th year despite not playing a match for nearly 14 months, Forbes has revealed.

Federer, 41, has not featured since Wimbledon last year after he had another operation on his knee, which has bothered the Swiss great in the twilight of his career.

However, the 20-times Grand Slam champion still raked in an estimated US$90 million (S$125 million) before taxes and agents’ fees over the last 12 months to top the list, with the money coming from “endorsements, appearances and other business endeavours”.

Japan’s Naomi Osaka, who has won four majors, is second on the list after making around US$56.2 million in the past year.

The 24-year-old launched a new media company in partnership with four-times NBA champion LeBron James and a new sports agency in June.

She is the highest-paid female tennis player, earning more than 23-times Grand Slam winner Serena Williams, who is set to retire after the US Open that begins next week.

Williams has earned US$35.1 million this year, edging former men’s number ones Rafa Nadal (US$31.4 million) and Novak Djokovic (US$27.1 million).

US Open champion Emma Raducanu made her debut on the list after she shot to stardom last year when she became the first qualifier in the Open Era to capture a Grand Slam title.

The British teenager is sixth on the list with US$21.1 million while men’s US Open champion and world number one Daniil Medvedev is seventh with US$19.3 million.

Kei Nishikori (US$13.2 million) and Venus Williams (US$12 million) are eighth and ninth while Spanish sensation Carlos Alcaraz (US$10.9 million) rounds off the top 10.

US Open 2022: Serena to play Kovinic in R1 of last Grand Slam, Kyrgios to face Kokkinakis