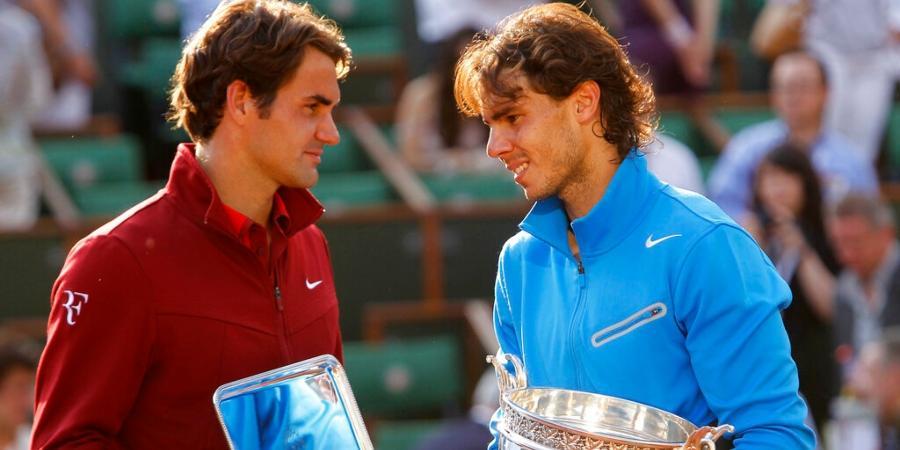 Mumbai: Ace Indian shuttler PV Sindhu believes the iconic rivalry between Roger Federer and Rafael Nadal is the “greatest” not just in tennis but across sports as it has inspired athletes across various sports.

“I believe both Roger and Rafael are legends in their own way and definitely love to see both of them play. I can’t just choose one from both but I think each of them has a different style of play and different game so I would say, both are legends,” Sindhu said.

“I think it’s the greatest rivalry not only in tennis but also globally because they are true champions and they have always inspired us in many ways and I would say it is always a treat for us to watch them play,” she added.

The Olympic silver medallist also reminisced a moment from the initial days of the Federer-Nadal rivalry that inspired her in her career.

Meanwhile, Indian tennis star Sania Mirza believes Roger Federer and Rafael Nadal are two legends not just because of their fierce rivalry but also because of the mutual admiration and respect they have for each other.

Mirza, who has been a teammate for the legends in the past at International Premier Tennis League (IPTL), recently talked about the pure nature of the legendary rivalry.

“The way they talk about each other on and off the camera is pretty incredible and I’ve seen that being a part of IPTL where I was on Rafa’s team and I was on the same team as Roger in the following or the year before that. They speak so highly about each other,” Mirza said on the sidelines of premier of ‘Strokes of Genius’, a documentary currently streaming on Discovery Plus.

“On the courts, of course, everybody knows that they’ve had some incredible matches and have some incredible history, but I think off the court are the moments that make them very special. The respect they have for each other and when they play, you can see that there is so much respect and mutual admiration for each other as well. They bring so much to the game and such different things that our sport really needs both of them,” she added.