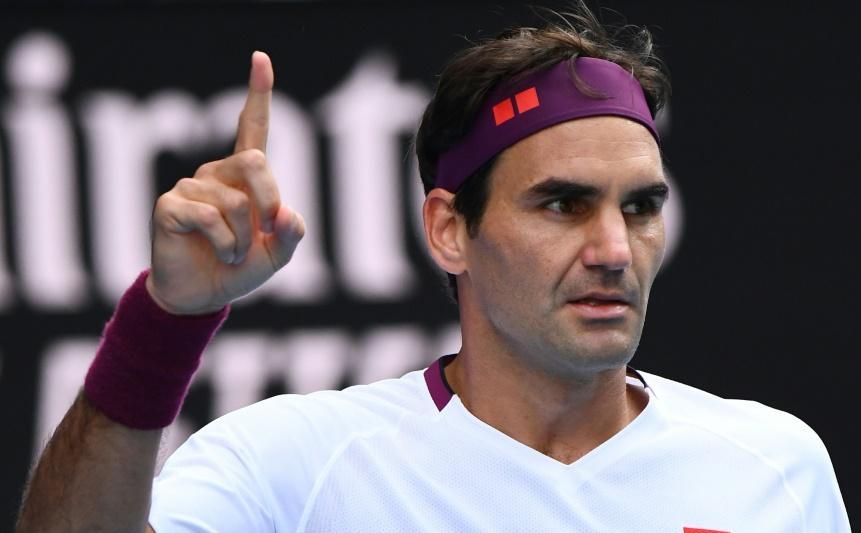 New Delhi: Swiss maestro Roger Federer is unlikely to play in the Australian Open as he recovers from injury, according to his coach Ivan Ljubicic.

The 20-time Grand Slam champion is still determined to return to tournament action at some point. He has been inactive since losing in the Wimbledon quarter-finals in July.

Federer underwent arthroscopic right knee surgeries in February 2020 and May 2020. Federer has played five tournaments since having those surgeries, all of which came this season.

“I think the Australian Open is not a real possibility right now,” Ljubicic told Stats Perform.

“I think there are very few chances, he is still recovering, and knowing him, he wants to be sure he can play to win the tournament and be at 100 per cent. He will go step by step because he is 40 years old now and he needs to be patient. He cannot recover as quickly as he used to,” he added.

However, the Croatian stated he was certain that Federer was not thinking about retiring just yet.

“We have spoken and I can guarantee he wants to return to playing tennis,” he said.