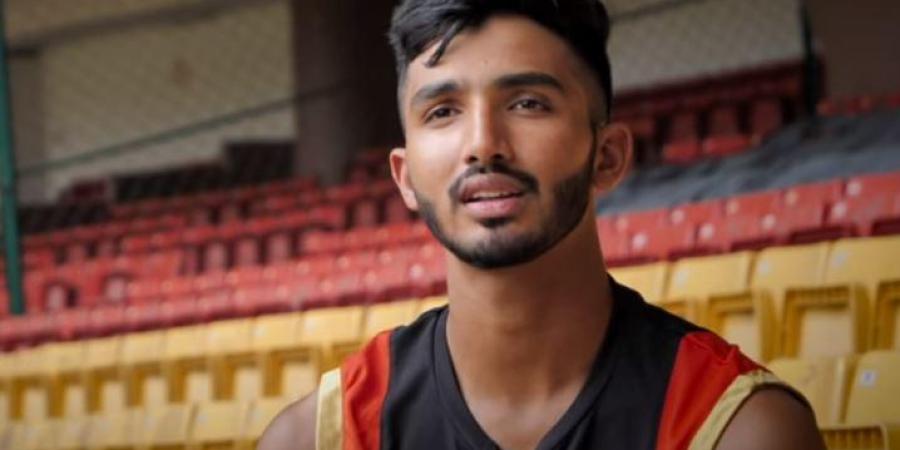 New Delhi: Royal Challengers Bangalore’s young batsman Devdutt Padikkal says he is feeling as good about his game as it was before the COVID-19 lockdown after a good two and half weeks of skills training ahead of the IPL.

His team will take on Sunrisers Hyderabad on September 21 in its opening match of the league, which begins on September 19 in the UAE.

“Feels great as we are slowly getting back into it. There have been a good number of (net) sessions and we are feeling good like we were before lockdown,” Padikkal told RCB’s YouTube channel.

The Karnataka left-hander is being talked about highly in the Indian cricket circles after top-scoring in both the Syed Mushtaq Ali Trophy and the Vijay Hazare Trophy.

He has a hundred and five fifties.

Padikkal, who is known for his big hits in domestic cricket is learnt to have impressed both skipper Virat Kohli and coach Mike Hesson.

“It’s more about movement, getting the legs moving quicker, getting the reactions faster again, the sessions were targeted on what we are doing and what we are aiming to achieve,” Padikkal said.

Another aspect of concern will be the humid weather in the UAE and a lot of running has helped them gain endurance, feels Padikkal.

Should have talked more about taking a knee, says Aussie coach Langer