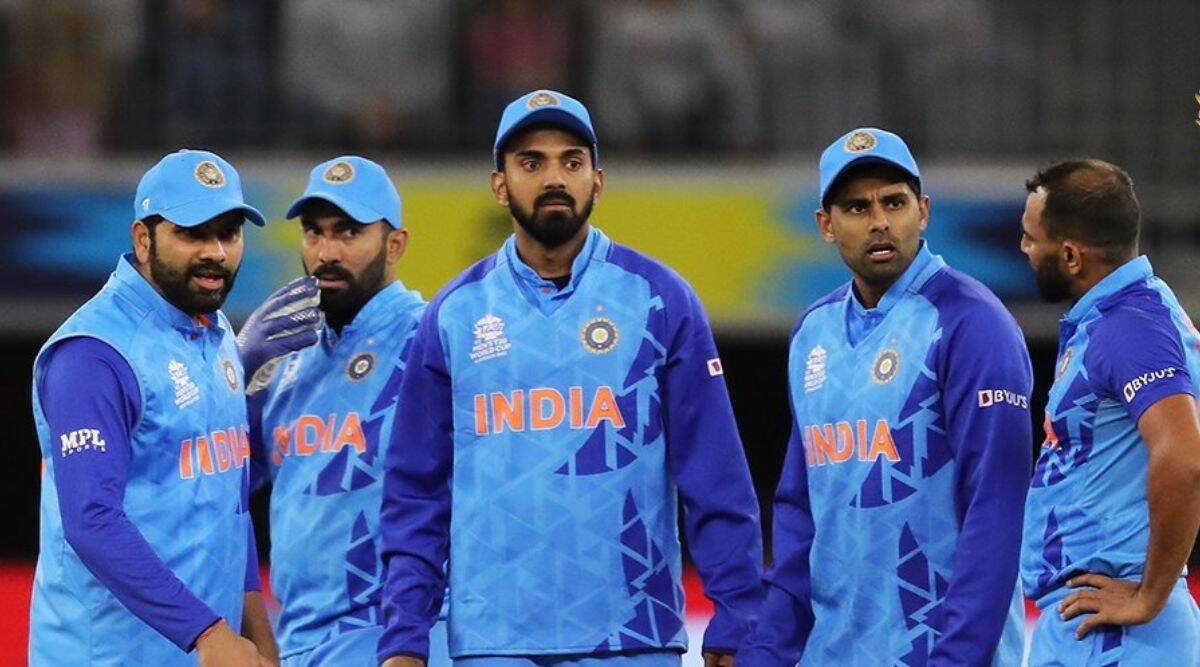 Perth: Following his side’s five-wicket loss to South Africa in their ICC T20 World Cup match, Indian skipper Rohit Sharma admitted that his side fell short with the bat and missed their chances while fielding too.

“We expected that the pitch will have something in it. We knew that there’ll be a lot of help for the seamers, that’s why it wasn’t an easy target to chase. We fell a little short with the bat. We fought well, but South Africa were better today. When you see that score (40/3 in 10), you’ll always think you’re in the game. That was a match-winning partnership from Markram and Miller,” said Rohit in a post-match presentation.

“We were a little poor in the field, we gave so many chances and we weren’t clinical. We were just not good enough. The last two games, we were pretty good in the field. We couldn’t hold our chances, we missed a few run-outs. We need to keep our heads high and take a learning from this game. I’ve seen what happens with the spinners in the last over, so I wanted to go the other way. If I can finish Ash, I just wanted to make sure that the seamers are bowling the right overs. You have to use it at some point. With the new batter, it was the perfect time for him to bowl. Miller played some good shots as well,” he added.

India posted 133/9 in their 20 overs after electing to bat first.

Lungi Ngidi was the pick of the bowlers dismissing four Indian batters while giving away 29 runs, while Wayne Parnell bagged three wickets. Anrich Nortje also got a wicket.

Chasing 134, South Africa were reduced to 24/3 by Arshdeep Singh and Mohammad Shami.

Then a stand of 76 runs between David Miller (59*) and Aiden Markram (52) brought back South Africa into the game and it won the match by five wickets with two balls to spare.

Arshdeep Singh finished as the top bowler for India, taking 2/29. Pandya, Shami and Ashwin got a wicket each.