India still have a long way to go to embrace female athletes: Sania 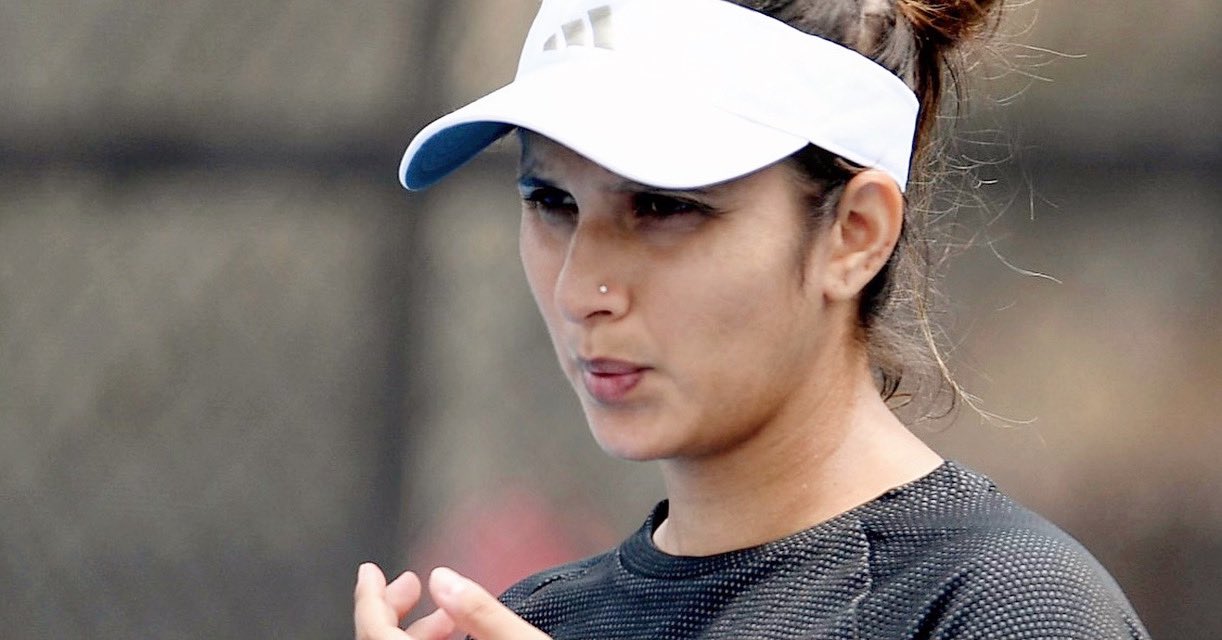 New Delhi: Path-breaking tennis ace Sania Mirza takes pride in the fact that many of India’s sporting stars, outside cricket, are women even though she believes that it will take a few more generations before being a sportswoman is seen as a natural career choice in the country.

The winner of six Grand Slam titles, spoke on a range of issues including the role of parents and attitude of coaches towards women players during a webinar organised by the All India Tennis Association and the Sports Authority of India (SAI).

“I take huge pride in the fact that outside cricket, the biggest sports stars are women athletes. If you see magazines, billboards, you find women sports stars. That is a huge step, I know how difficult it is to pursue a sport being a woman,” Sania said.

“This is a signal that things have changed but we have miles to go before we reach the point where when a girls picks up boxing gloves, or a badminton racquet or says ‘I want to be a wrestler’, it’s not out of ordinary, it should become natural progression.”

When asked why girls tend to quit tennis when they reach the age of 15 or 16, Sania said there are deep cultural issues.

“Sport in this side of the world does not come naturally to parents. They want their daughters to be doctors, lawyers, teachers but not an athlete. Things have changed in the last 20-25 years since I started playing tennis but still there is long way to go,” she said.

India has a number of trailblazing women athletes, who have achieved significantly at the world stage.

But Sania outlined the many challenges women athletes face.

“Certain norms are outlined for girls. Even after I had achieved everything, I was being asked when I am going to have a child as if until I have a child, my life will not be complete.

“There are deeper cultural issues embedded in us and it will take a few more generations to get rid of those issues.”

Responding to Suresh Sonchalam, the director of AITA’s coach education programme, Sania said she faced a lot of hurdles in her career but strong support from her parents proved to be the key in her successful journey.

“What we were doing was against the norm. I started playing at age of six and at that time a girl picking up the racquet and dreaming of playing Wimbledon was laughed at.

“Log kya kahenge (what will people say) has killed more dreams than anything else. I was lucky to be born to parents, who did not care about it.”

Sania also advised that coaches need to be more sensible when they train girl players.

“Coaching the girls is more trickier. At the age of 13-14 they are still discovering who they are. There are changes happening in the body. There are hormonal changes which happen throughout their lives.”

The 33-year-old also advised coaches not to put pressure on young players, saying the key is to strike a balance between encouragement and putting them under the pump.

“Secret to success is competitiveness. I was always aggressive, did not mind losing a few matches or making mistakes ar junior level. The goals were bigger. My parents never told me after I lost a match they why I did not put that ball inside.”

Sania said that helped her at the big stage.

“The belief that you can be the best is a must. When I competed against Serena Williams, it gave me a confidence boost.

“When I won the first round at the Australian Open, I was happy but not surprised. I felt that I belonged there,” she asserted.