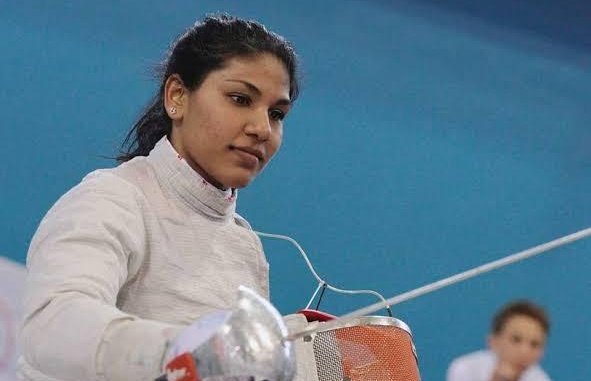 New Delhi: India’s sabre fencer Bhavani Devi said that she is not going to restrict herself at this year’s Tokyo Olympics.

Bhavani became the first Indian fencer to qualify for the Olympics earlier this month.

“I want to give my absolute best at the Tokyo Olympics and am not going to restrict myself in thinking about what I can or cannot achieve in the global event. The possibilities are limitless,” she said in a virtual press conference from Italy, where she has been training since November.

Bhavani said that she had taken up fencing by accident at the age of 11. “When I enrolled to take up sport, we were all divided into groups and were given the option to choose from five different sports. By the time my turn came, there were slots only in fencing,” she said.

But once she got into it, she fell in love with fencing, and even lied about her father’s income so that she could remain in it.

“It was a very expensive sport and I was scared that I would not be allowed if they got to know that I came from a poor family. Even then, as the equipment was so costly and difficult to acquire, we used to practice with bamboo sticks and use proper swords only during competitions,” she said.

Bhavani qualified for the Games at the Budapest World Cup, an Olympic qualifying competition, on Sunday.

The fencing event will be held from July 24 to August 1.