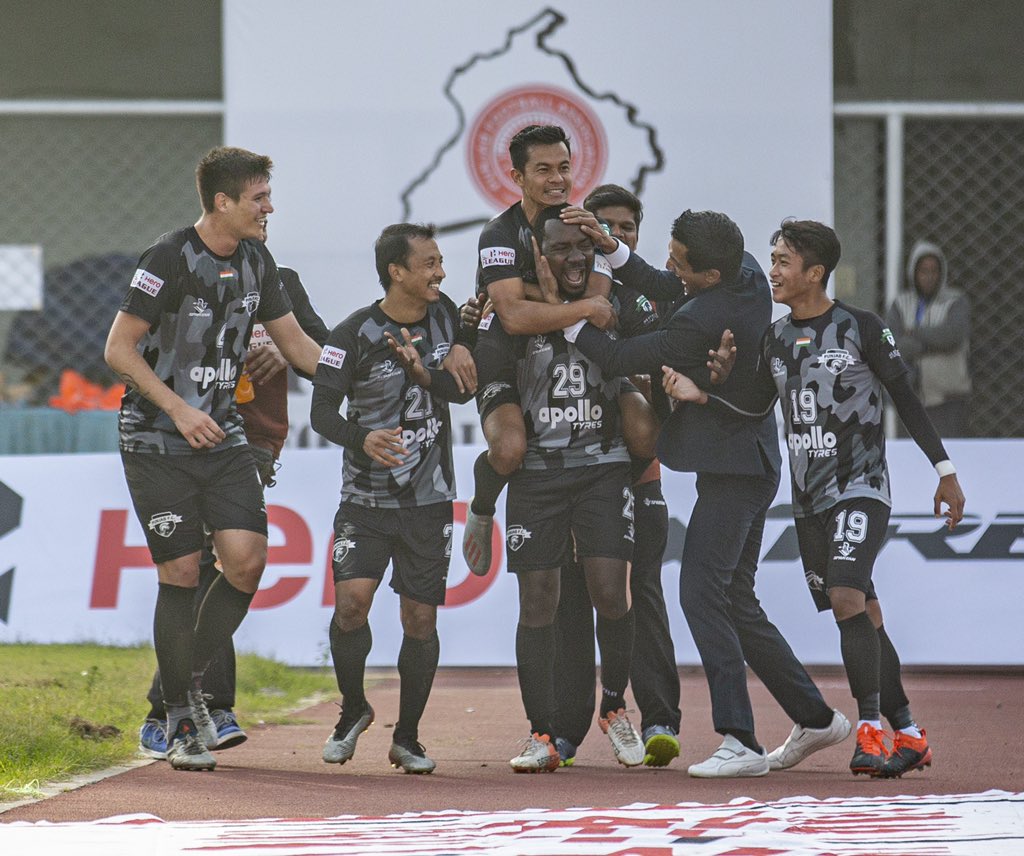 “FIFA made the announcement via a letter to the club dated 13th July, stating that the restrictions on transfer of players had been lifted from Punjab FC,” the club stated in a media release.

“RoundGlass Sports and Punjab FC are happy to have this matter cleared with FIFA. We have the highest regard for sportspersons and this case of delayed payment goes against our ethos of providing a springboard for promoting Sports and Football in the nation,” a spokesperson of the club said.

“We look forward to the upcoming season with renewed focus, as our players have continued to build on their skills with active training, following a meticulous home-training schedule designed by our international coaches and technical team,” he added.

Quess hand back sporting rights to East Bengal for ISL