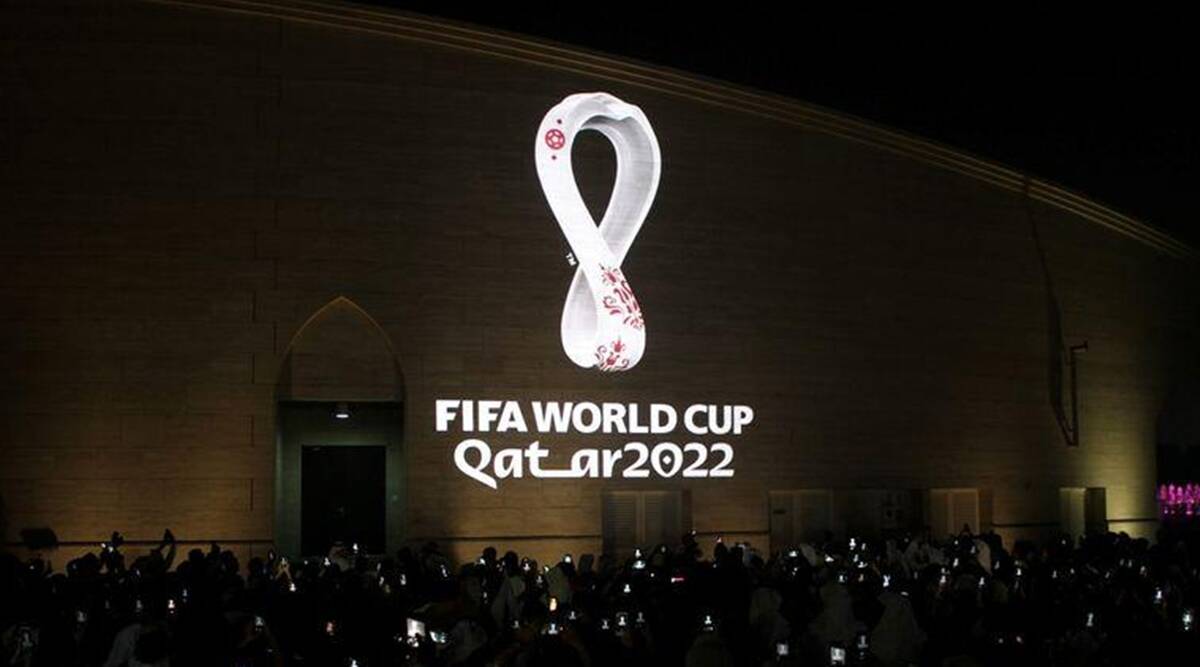 Beer with alcohol is expected to be sold at World Cup stadiums in Qatar but fans may be allowed to take only non-alcoholic drinks to their seats.

FIFA and Qatari organizers are still working on plans to serve all fans who want to drink at games when the tournament starts in November in the Muslim-majority country.

Hospitality packages offering “premium beverages” at stadiums have been sold since February 2021 but a policy for most fans at the eight venues and long-time World Cup sponsor Budweiser still needs to be finalized less than five months before the tournament.

Hospitality packages offering “premium beverages” at stadiums have been sold since February 2021 but a policy for most fans at the eight venues and long-time World Cup sponsor Budweiser still needs to be finalised less than five months before the tournament.

The favored option is serving beer with alcohol in stadium compounds before and after games and allowing fans to take non-alcoholic Budweiser Zero to their seats.

“We will be confirming and making things official in due course,” FIFA said on Friday in a statement.

FIFA said designs are “still being looked into” of possible branding for drinking containers fans would hold in areas that will be broadcast to hundreds of millions of viewers.

The 2022 World Cup is the first in the tournament’s 92-year history to be played in a Muslim country with such strict social taboos around alcohol.

Questions about how Qatar would cater for fans wanting to drink alcohol have been asked since FIFA picked the host nation in 2010.

The next year, FIFA renewed a sponsor deal through 2022 with Budweiser brewer Anheuser-Busch. That partnership started at the 1986 World Cup.

At the 2014 World Cup in Brazil, pressure from FIFA led local lawmakers to pass a special bill exempting the tournament from a ban on selling alcohol at stadiums.

Qatari organizers were initially resistant to any alcohol being served at stadiums but promised a decade ago to “come up with a plan that welcomes everyone.” “FIFA World Cup fans will be able to enjoy Budweiser Zero and Budweiser during the tournament,” Anheuser-Busch said in a statement on Friday.

At that tournament, a drinking zone was created on the outskirts of Doha at a golf club selling beers for $6, much cheaper than typically available at high-end downtown hotels.

In 2019, a flaw in the plan took fans on one-hour trips through rush hour traffic to games on buses lacking toilets.

The golf club venue is set to be considered again for the World Cup, which is scheduled for Nov. 21-Dec. 18.

Organizers expect about 1.2 million visitors at the 32-team tournament.

Related Topics:2022 World CupFifaMuslimsQatar
Up Next

Ronaldo missing United tour amid doubts over future at club