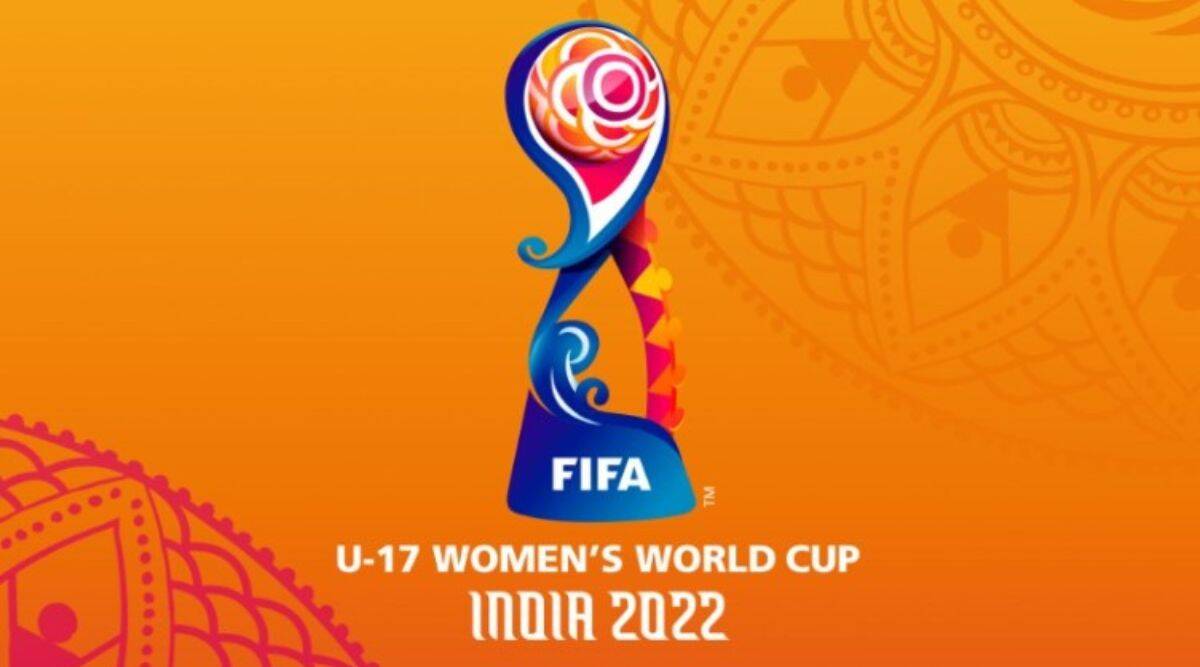 New Delhi: The FIFA U-17 Women’s World Cup draw is in the rearview mirror and we now know the match dates of the Indian U-17 Women’s team who are in Group A along with Brazil, Morocco and USA.

Germany, the only European team to play in all six editions of the event, have Nigeria, Chile and New Zealand, who are bronze medallists in the previous edition in 2018, for company in Group B as Spain, who are the 2018 champions, Colombia, Mexico, who lost to Spain 1-2 in the 2018 final, and China have been clubbed together in Group C.

Group D consists of Japan, Tanzania, the first-timers from Africa, Canada another team that has participated in all six previous editions of the event, and France, who won the title in 2012 when the event was held in Azerbaijan.

India, who qualified for the event as hosts and will be making their maiden appearance in the top event for under-17 girls that started in 2008, avoided meeting any of the other previous medallists.

They will now be hoping to finish among the top two in their group and qualify for the quarterfinals. No host nation has ever reached the semifinals in the six editions of the event held so far, all losing in the group stage itself.

Hosts India will kick off the FIFA U17 Women’s World Cup against USA on October 11 at the Kalinga Stadium in Bhubaneswar, followed by a clash with Morocco on October 14, while their last group game will be against Brazil on October 17, both at the same venue.

The Pandit Jawaharlal Nehru Stadium in Goa and the DY Patil Stadium at Navi Mumbai are the two other venues for the 2022 FIFA U-17 Women’s World Cup.

The quarter-finals will be held in Navi Mumbai and Goa (21-22 Oct), followed by the semi-finals at Goa (26 Oct). The match for the third spot and FIFA U-17 Women’s World Cup final will see a return to Navi Mumbai on 30 October.