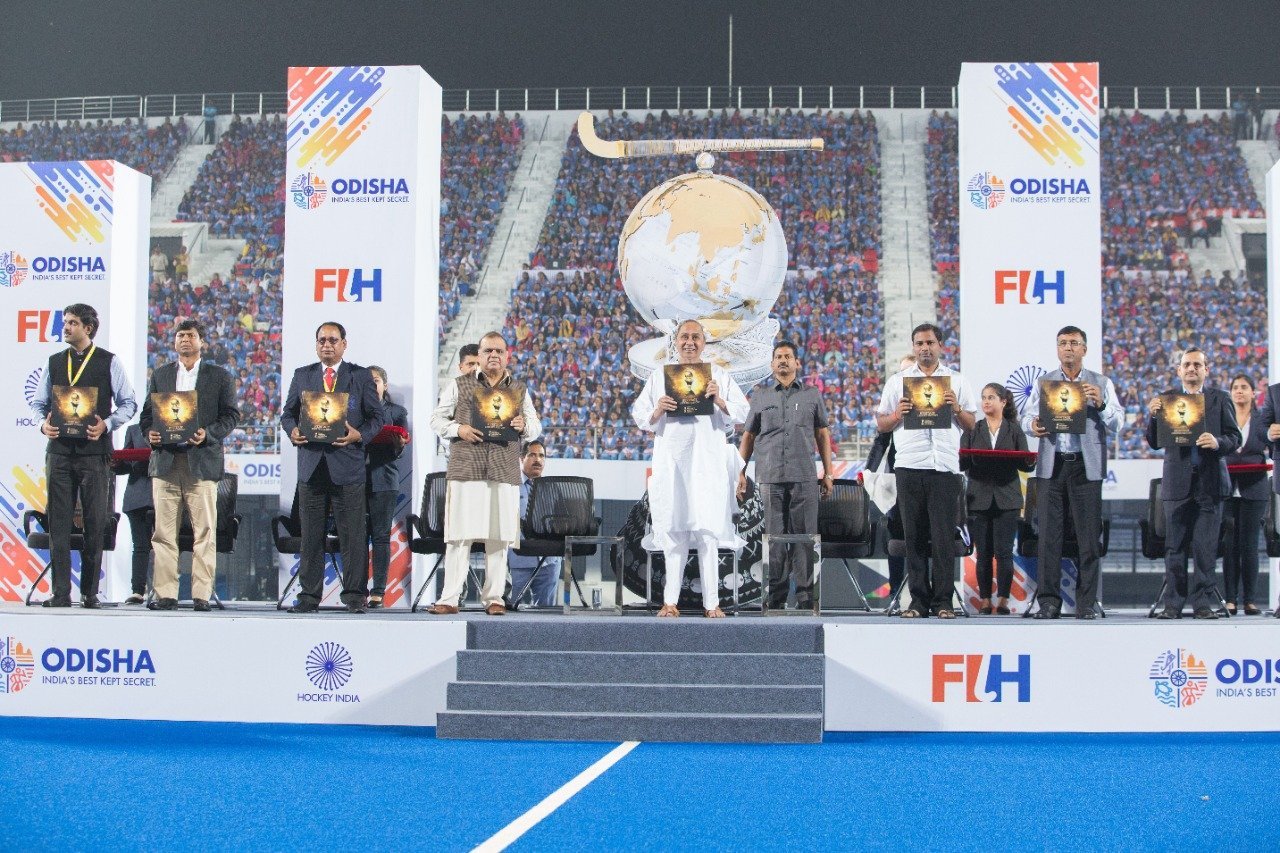 India will host the Men’s Hockey World Cup for the second consecutive time after the country was picked to stage the game’s showpiece event in 2023 by the International Hockey Federation (FIH) earlier this month.

The tournament will be held from January 13 to 29.

“We hosted the 2018 World Cup and I would like to announce that the 2023 Hockey World Cup will again be held in Bhubaneswar and Rourkela. Are you happy. I am happy,” Patnaik said, while addressing the crowd at the Kalinga Stadium in a brief ceremony.

Bhubaneswar’s Kalinga Stadium will host the game’s showpiece tournament for the second consecutive time after successfully conducting the event in 2018, which was won by Belgium.

The state capital is also one of the venues for the 2020 FIFA Women’s U-17 World Cup.