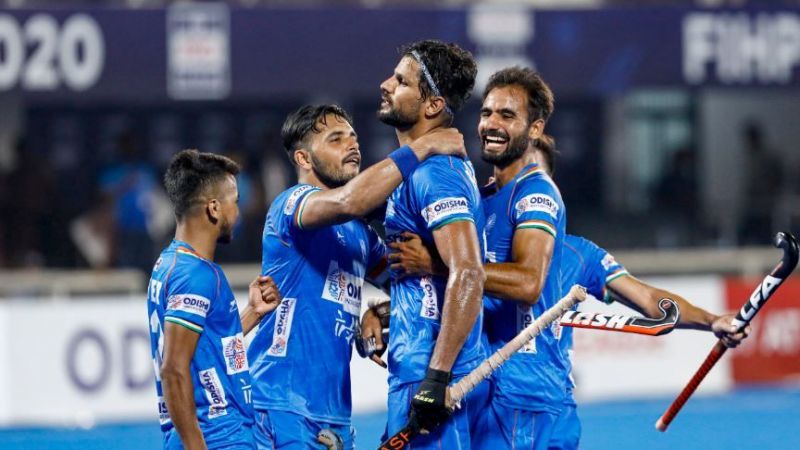 New Delhi: Manpreet Singh will lead India in the upcoming FIH Pro League matches against world no.1 Belgium, a 24-member team for which was announced on Monday and includes a lone newcomer in Raj Kumar Pal.

Harmanpreet Singh will do duty as the vice captain in the matches taking place on February 8 and 9 at the Kalinga Stadium in Bhubaneswar.

Raj Kumar Pal was impressive in his stint with the India Colts team in the past season when it won a silver medal at the Sultan of Johor Cup in Malaysia.

Chief coach Graham Reid said, “The objective of these matches of the FIH Hockey Pro League is to find the balance between giving players opportunities for Olympic selection, working out our strongest combinations and continuing to demonstrate that we can compete with the best teams in the world.”

Reid added, “Raj Kumar Pal has been rewarded for his outstanding form in the recent camps and named in the squad. He possesses extra-ordinary skills and speed, which if given the opportunity will excel against the World No.1 Belgium.”