Find a way out, not in favour of Ashes postponement: Andrew Strauss 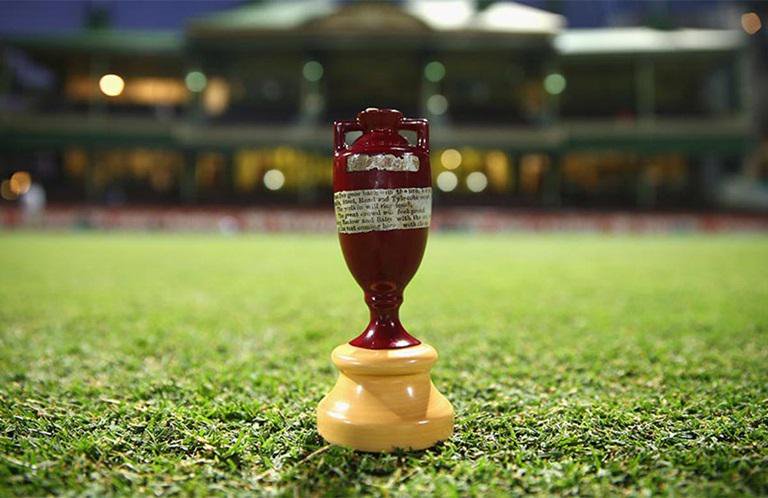 London: Former England skipper Andrew Strauss has said that he is not in favour of the Ashes — scheduled in Australia later this year — being postponed, and that the England and Australian cricket boards should work out a way to ensure the touring party’s families travel with the side on the long tour.

Strauss, former England men’s team director of cricket and the current chair of the England and Wales Cricket Board (ECB) Cricket Committee, feels the tour should go ahead even as Ashes-winning captains such as Michael Vaughan and Alastair Cook have been critical of the series going ahead without a decision being taken on the families of players.

Vaughan has said that if players are not allowed “to have their family members with them”, the tour should be called off. The English cricket team travels to Australia in November and plays the first Ashes Test at the Gabba in Brisbane from December 8. However, they may not be accompanied by their families due to the strict Covid-19 protocols in Australia.

“No, I wouldn’t want a postponement, I would want to make sure that the players’ families can get there,” Strauss said on at Lord’s on Tuesday.

“The last thing anyone wants is players having to make that choice between ‘my family can’t come and therefore I’m not going to go’ or ‘I’m going to go’. The solution to this is to find some sort of middle ground between the Australian Government, Cricket Australia, and the ECB, to make it as easy as possible for families to get out there and to have as few restrictions as possible when they are over there,” Strauss was quoted as saying by ESPNcricinfo.

Recent reports in the British media have claimed that several England players have voiced misgivings about touring for the Ashes this winter if Australia refuses to allow families with them.

The ECB has promised to discuss the possibility of having players accompany their wives and partners on a tour of Australia for the Ashes.

“With player and management’s welfare paramount, the ECB will discuss planning and operational requirements with Cricket Australia in the coming weeks and how they seek to implement their policies in partnership with state and federal governments,” ECB and Professional Cricketers’ Association (PCA) had in a joint statement recently.

“Of course we all understand, having been through the pandemic here for the last 18 months, that this stuff (quarantine protocols) isn’t easy. [It requires] setting precedent and all that sort of stuff, but I do think it is unrealistic to expect players to go over there for months on end without their family seeing them, especially with what’s gone on over the last 18 months and all the time they’ve had (to) spend away from their families in bubbles,” said Strauss.

“I think that’s going to be asking them to go one step too far, and some sort of compromise needs to be reached. That’s what everyone should be working towards at the moment, rather than worrying about something that may or may not happen.”

Related Topics:Andrew StraussAshescoronavirusCricket AustraliaEngland and Wales Cricket Board
Up Next