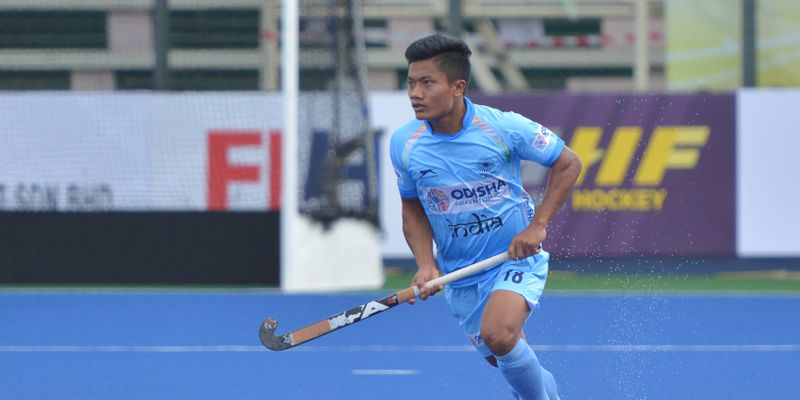 New Delhi: Indian men’s hockey team midfielder Nilakanta Sharma believes that fine-tuning a few aspects of the team’s game would make a big difference to their performance at the Tokyo Olympics slated to be held next year in Tokyo.

The Indian team came out with good performances against top teams in the FIH Pro League, however, Nilakanta feels that there is still more room for improvement.

“Playing well against the Netherlands, Belgium and Australia at the FIH Hockey Pro League has certainly given us a lot of confidence in our abilities, however, we have identified a few areas that we need to fine-tune in the upcoming months. Sometimes small changes make a big difference to the way a team performs and we are looking to make those small changes to our game. If we fine-tune our game properly, we will certainly be a much better unit at the Olympics,” said the midfielder.

When asked about how he has felt about his game after returning to the pitch in August, Nilakanta said he is taking small steps towards returning to full form.

“This is a tricky period for us. We have to be very careful. We shouldn’t push too hard and neither should we take it too easy as well. Personally, I am happy with the way I am moving forward with my game everyday. We are taking small steps at the moment,” said the 25-year-old.

“There’s still a lot of time to go for the Olympics and therefore I would like to thank Hockey India for organising a national coaching camp with all the precautions in the most efficient manner so that we have enough time to get back to our full form and then practice hard for the Olympics,” he added.