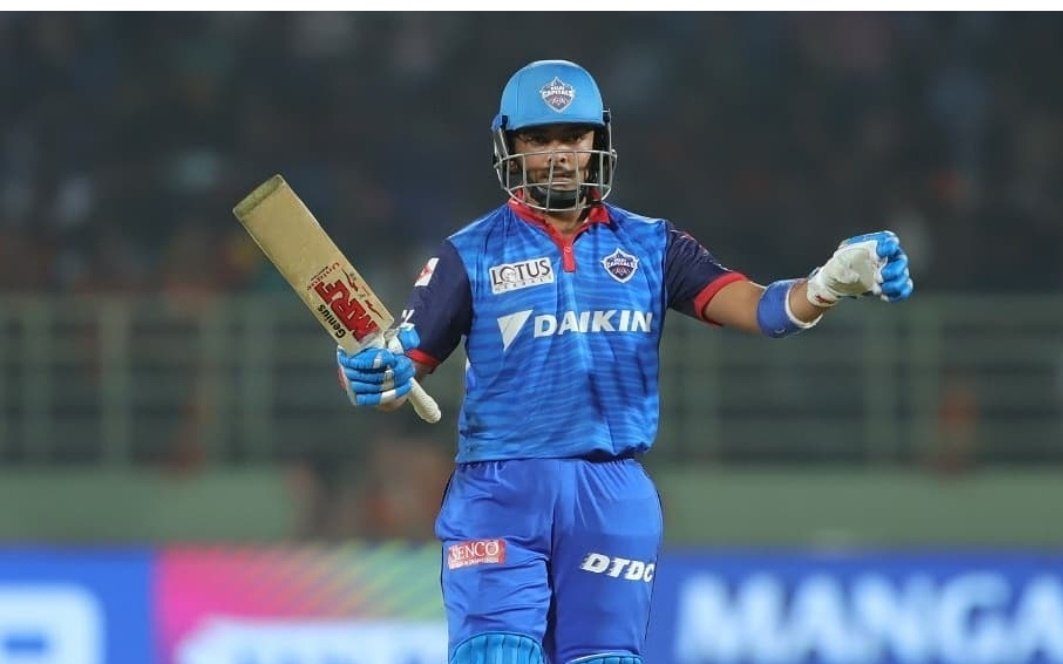 New Delhi: Young opener Prithvi Shaw will join India A squad in New Zealand in the next 48 hours, having recovered from the shoulder injury he sustained during a Ranji Trophy game last week.

Unlike recent times, Prithvi’s rehabilitation programme was handled by the National Cricket Academy (NCA) which has cleared his return to competitive cricket.

“Prithvi Shaw will leave for New Zealand either on Thursday or latest by Friday. He has been declared fully fit,” a senior BCCI source told PTI on Wednesday.

The 20-year-old return to competitive fold will give the national selectors an opportunity to consider him for the two Tests against New Zealand.

A source said both Prithviu and Shubhman Gill will now compete for the slot of reserve opener in Indian Test team.

“Shubman became the reserve opener because Prithvi was serving doping ban. He was ahead of Shubman if we go by pecking order. He was not out of the team because of poor form but due to injuries and some off-field reasons. Now he along with Shubman will be fighting for the reserve opener’s slot,” a source privy to selection matters said.

Shaw has so far scored 237 runs in two Tests with a hundred on debut against the West Indies, followed by a half-century.

Surprised at winning ‘Spirit of Cricket’ award after years of being under scanner: Kohli