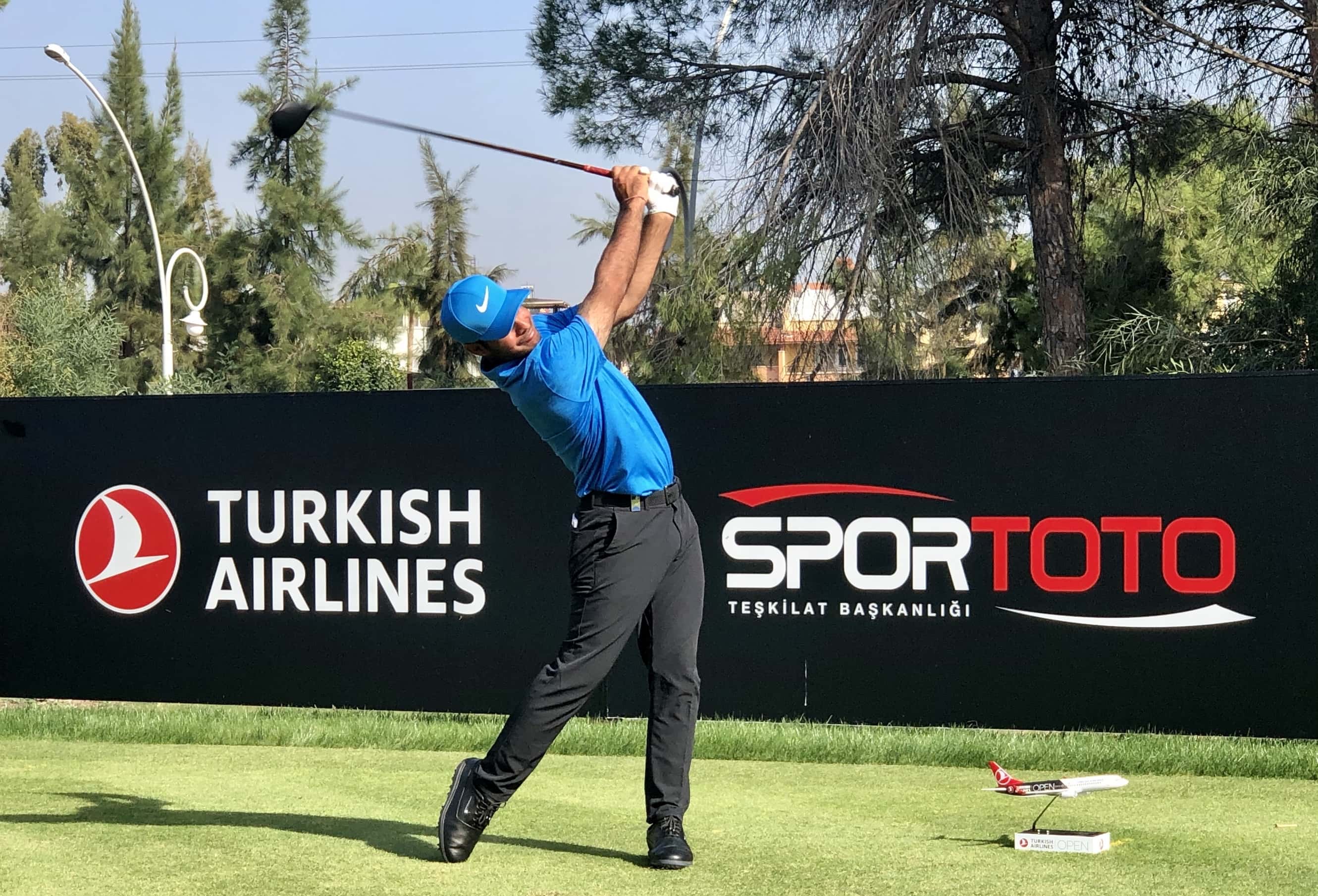 Abu Dhabi: Feeling confident that his game is in good space, Indian golfer Shubhankar Sharma has brought back his old caddie, Vicky Sharma, as he aims to compete at the Tokyo Olympics later this year.

Shubhankar is starting his new season at the Abu Dhabi HSBC Golf Championship this week.

“I do have some goals. Being fitter and being consistent is part of it. I also want some good early results to finish higher on Order of Merit. I feel my game is in a good place and one good week will make all the difference,” he said.

“Getting to Tokyo would be great. That’s what I want to do. If I play well in these early events which are big and have a lot of points, I will make good headway.”

Sharma will play his first round with David Lipsky, who like the Indian, has won the Asian Tour Order of Merit in the past. Lipsky was Asian Tour No, 1 in 2014 and Sharma achieved the same in 2018.

The third player in the pairing will be Andrea Pavan and they will be the first to tee of in the afternoon wave on Thursday from the tenth tee.

The other Indian in the field is Gaganjeet Bhullar who plays with Gavin Green and James Morrison and they play at 8.10 am on Thursday from first tee.

Sharma, 23, who has spent six years on the pro circuit, feels he is at home’ with Vicky, who was on the bag with him for a long time, before Dean Smith came in the middle of 2019 when he played the Open at Royal Portrush.

He was last on the bag for Sharma at the Mauritius Open in December.

“Dean was great and we got along well. But I have had some great times with Vicky and he has been with me on many of my wins at home and also when I won in Malaysia,” said Sharma, who is clearly looking for that winning chemistry.

Vicky is also from Chandigarh, where Sharma stays and trains when at home, so for the two of them being together is like being at home .

Sharma, who has been on the European Tour, ever since he won twice in a short period in Joburg and Kuala Lumpur, is playing in Abu Dhabi for the third time. He finished T-48 in 2018 and missed the cut last year.

“I have not done too well in these parts, but I have also matured in my game. I have always wanted to go there and this time I had a week to do that. My father also came along. It was a wonderful experience. It gave me a lot of time to recoup and it was so peaceful,” he said.

Sharma also worked on his game with coach Jesse Grewal, with whom he has trained since childhood.

“We worked on various aspects and becoming fitter was part of the plan. We also worked on the short game, which is always a work in progress. In the middle of 2019 my short game was not the where I wanted it to be. By the end of the year when I had two Top-10s, it was fine. I hope to be more consistent.”

Sharma was Tied-seventh at both the Italian and Turkish Airlines open.