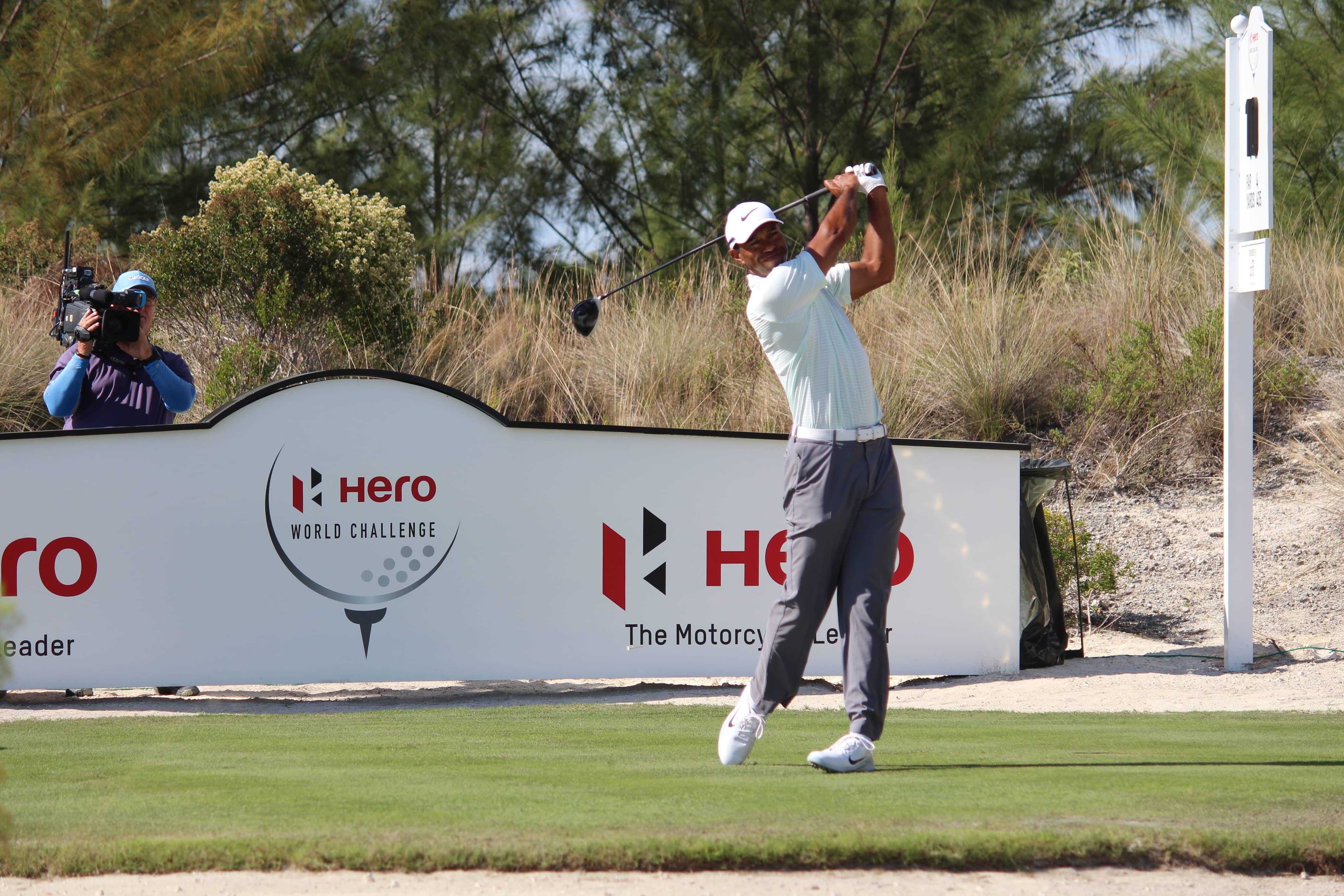 A fit Tiger Woods is in good form and will be aiming for a fifth Masters title at the Augusta National Golf Club beginning today. Photo: Rohit Bhardwaj

Augusta, Georgia: It is often said that the golf season does not begin until the second week of April. That’s when the world’s finest congregate at Augusta National Golf Club for the Masters, the season’s first Major.

The youngest of the four tournaments, the Masters is the only one that is played at the same golf course every year, and yet, thanks to its various traditions and allure, it has become the most anticipated event in the calendar and the most aspirational title for the players.

There are always plenty of storylines worth following each year, and the 2019 Masters is no different. Here are five that should keep us all glued to the action until the last putt drops on Sunday. 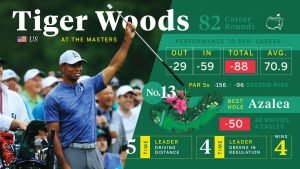 Nobody moves the needle in golf like Tiger Woods. Almost every fan wants him to get into the Green Jacket for the first time since his triumph in 2005. The only time the large interview area in the Press Building got filled to the brim, and that too almost 10 minutes before the scheduled time, was when the former World No. 1 was speaking to the media.

There is no doubt that Woods knows how to win on this golf course, and there is no doubt now that his game is sharp and he is physically capable of taking on courses like Augusta National once again.

Woods will be the sentimental favourite. Even though it is often said that the Masters does not begin until the back nine on Sunday, it will be key for the 14-time Major champion to put himself in position right from Day One. He needs to have a slightly faster start than he has been getting lately. 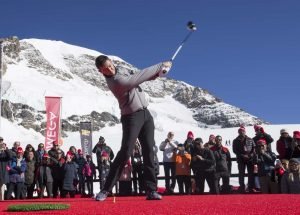 McIlroy and his quest for a Grand Slam

Ever since McIlroy won the 2014 Open Championship at Royal Liverpool, his annual trip to Augusta National has become a topic of hot discussion.

A first-ever Green Jacket would mean he will join a select band of players to have completed a career slam. The others in that club are Gene Sarazen, Ben Hogan, Gary Player, Jack Nicklaus and Woods.

The good thing is that McIlroy has always finished inside the top-10 since 2015. The bad news is that a win has eluded him.

The World No. 3 McIlroy is in amazing form going into the Masters this week, having finished inside the top-six in all six stroke play events he has played, including winning the Players Championship. 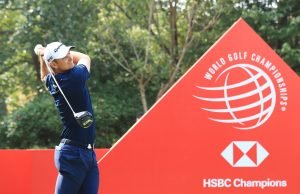 The final leap for Rose

The Masters week has not begun officially as yet, but Justin Rose has already got a couple of precious things in his bag. Correction…one of them is actually ‘on’ the bag!

The 2013 US Open champion has reclaimed the top spot of the Official World Golf Rankings. And ‘Fooch’, his caddie for more than a decade during which he won a Major, and Olympic gold medal, the FedEx Cup and climbed to the World No. 1 ranking, is back at work after more than four months of layoff following a heart surgery.

The 38-year-old is excited about reclaiming the No. 1 position, but wants to increase the gap against his nearest rivals Dustin Johnson, Brooks Koepka and McIlroy. A win this week will help. Rose has an excellent record at the Masters, having finished runner-up twice and recording 11 top-25 results in 13 starts.

The ‘Other Corner’ of Augusta National

Augusta National’s Amen Corner – the stretch of holes from 11 to 13 – is well known. The slightest of errors get magnified on these holes and a player can end up with ugly numbers on his card.

Starting this year, they will also have to be aware of the ‘Other Corner’ – holes 4 through 6 – after the length of the already difficult par-4 fifth was increased by 40 yards this year.

The hole, which was the sixth-toughest in 2018 with a 4.165 stroke average and has one of the most difficult greens to negotiate, will now play to 495 yards.

The fourth is already a long par-3 – 240 yards from the furthest tee – and features the famous swirling winds and a gaping bunker in the front. The sixth, which is another par-3, is in several tiers and demands the most accurate of tee shots.

The ‘Amen Corner’ punishes mistakes. But the ‘Other Corner’ will punish everything that is not a perfect shot. 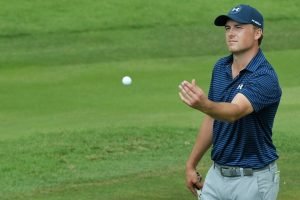 Jordan Spieth of the United States of America won the Masters in 2015. Photo: IANS

Will the old Spieth resurface?

Jordan Spieth won the 2015 Masters and was tied second in his debut appearance in 2014 and then again in 2016.

But the Spieth we are currently seeing is a shadow of his former self. As he struggles with his putting, he is going through a torrid time, with his last top-10 coming way back in July at the Open Championship.

Augusta National may just be the stage where it all changes for Spieth. Even though the severe greens demand that a player be at the top of his game with the flat stick, the three-time major champion has the advantage of knowing them really well.