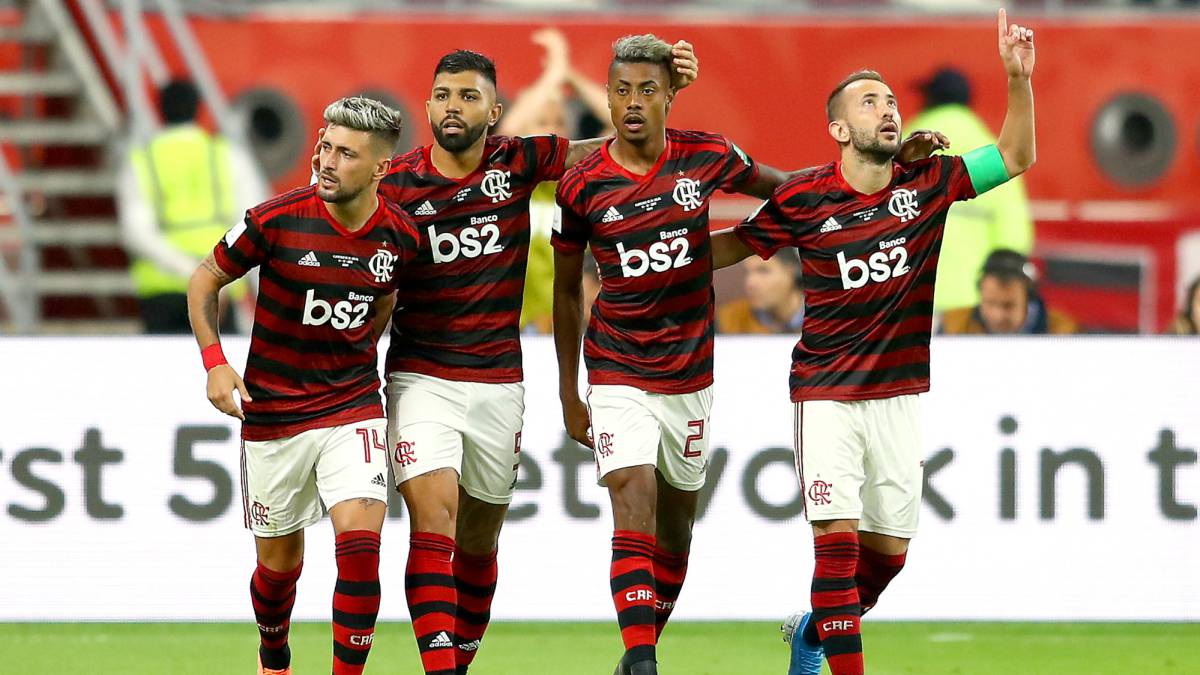 Rio de Janeiro: Flamengo have asked the Brazilian Football Confederation (CBF) to postpone their match against Palmeiras on Sunday after 16 players tested positive for coronavirus.

The defending Brazilian and Copa Libertadores champions said they had only nine outfield players available for the top flight fixture at Allianz Parque in Sao Paulo, reports Xinhua news agency.

“This is an exceptional situation,” club lawyer Rodrigo Dunshee said in a video posted on Flamengo’s Twitter handle. “It is very important to end this at the root. The correct measure is to delay this game.”

The CBF did not immediately respond to the request.

The outbreak follows Flamengo’s week-long trip to Ecuador for a Copa Libertadores double-header against Independiente del Valle and Barcelona SC.

The Rubronegro reported 11 positive cases in their traveling squad after losing to Independiente 5-0 in Quito last Thursday. They beat Barcelona 2-1 in Guayaquil on Tuesday despite being forced to field a team mostly comprising reserves.

In addition to the infected players, several Flamengo officials and members of the coaching staff – including head coach Domenec Torrent – have tested positive for the virus in the past week.

Brazil has world’s second-highest Covid-19 death toll behind the United States, with more than 139,000 fatalities.