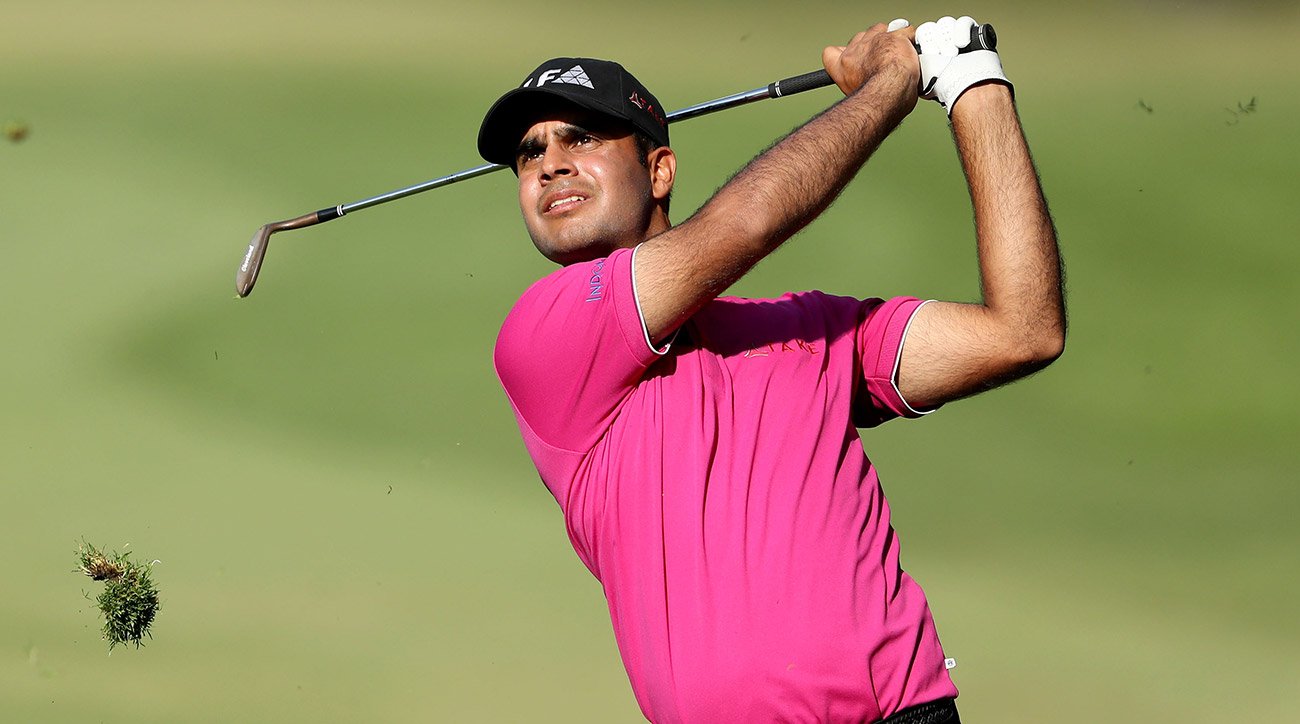 Birmingham: Indian golfer Shubhankar Sharma will compete for the first time in over four months when he tees off at the Hero Open starting here on Thursday.

Sharma celebrated his 24th birthday last week. The event also marks the first time an Indian company will be sponsoring a full-fledged professional golf event in Europe. The event carries a prize purse of one million euros.

Sharma was looking forward to the Hero Indian Open before it became one of the many events to be cancelled or postponed due to the COVID-19 pandemic.

“I am looking forward to the grouping as both are great guys,” said Sharma.

“The travel (from India to UK) was different from what I have done so far. I needed some safeguards resembling a space suit to reach Birmingham. Now that I am in a bubble, life is back to normal, if we can call it so!,” he added.

Miguel Angel Jimenez, 56, will make a record 707th start on the European Tour. The charismatic Spaniard turned pro in 1982 when many in the current Hero Open field were not even born.

He won 33 international titles, including 21 on European Tour and he passes Sam Torrance’s record of 706.

Sharma, a two-time winner on European Tour, will tee up with two popular stars Andy Sullivan and Eddie Pepperell for the first two days.

“The European Tour has done some amazing planning and shown a lot of passion and care. Hats off to Mr. Keith Pelley, our CEO.

“Also I would like to thank Air India, our national carrier, for being so helpful and fabulous all the way. Now it is time to hit the course and see some action. Thanks everyone.”

Sharma will have former professional Gurbaaz Mann on the bag for this and the next five weeks through the remainder of the six-week UK Swing. The UK Swing began last week with the Betfred British Masters.

“Gurbaaz was with me when I played the WGC-Mexico and I play with him often at home also. So it should be good and I am feeling good with my game. I should get in a round of practice before the first round,” said Sharma.

Another man making a landmark appearance this week is Scotland’s David Drysdale and he will begin his 500th European Tour appearance with Italian Edoardo Molinari and England’s Jordan Smith.

Danish teenager Rasmus Hojgaard and South Africa’s Justin Harding both pushed Paratore over the weekend last week and they will tee off together alongside England’s Matthew Southgate.