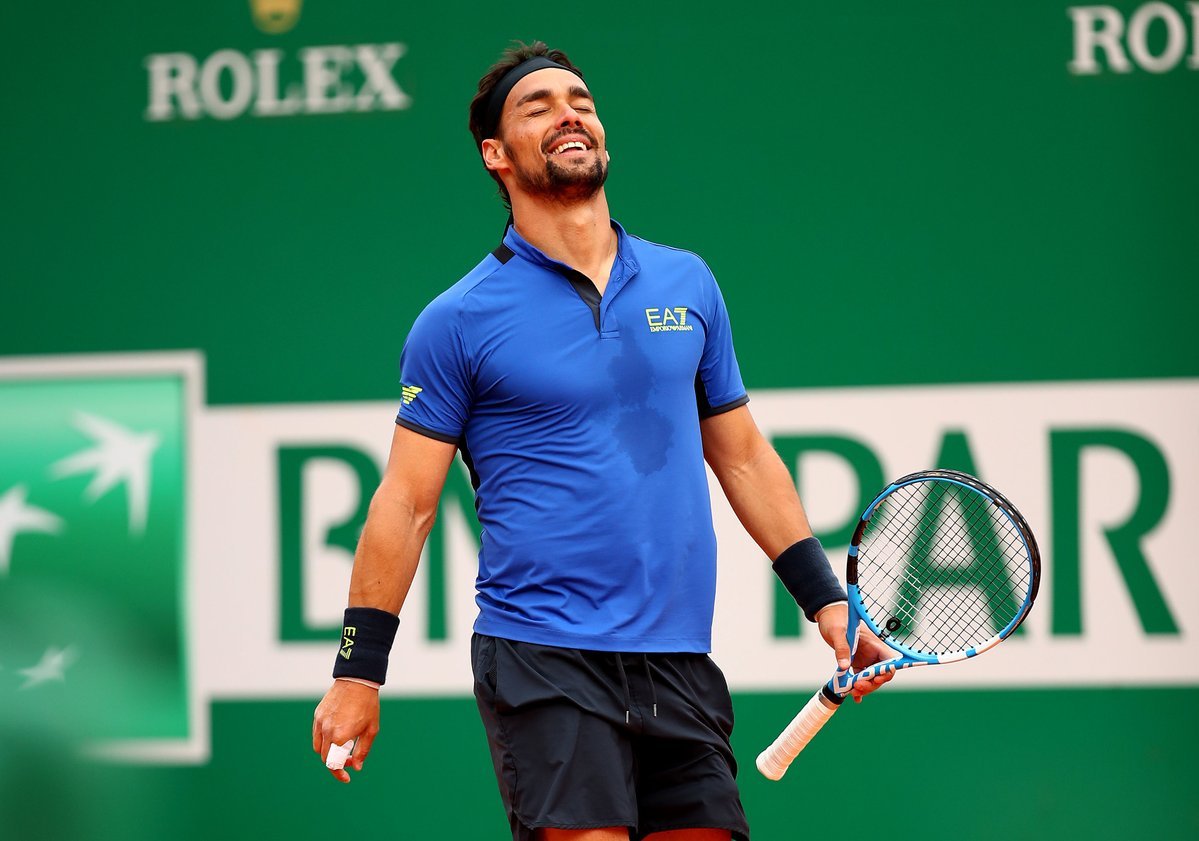 Fognini is the eighth player to win his first Masters 1000 title over the past 17 events at the elite level, beating Croatian Dusan Lajovic 6-3, 6-4 in the final.

The 31-year-old fell behind an early break in the final against Dusan Lajovic, but he would break the Serbian’s serve four times to triumph after one hour and 38 minutes.

Andrey Rublev led the 13th seed 6-4, 4-1 in the first round, but Fognini rallied to complete the best week of his career.

Four of the seven players who have won their maiden crown at this level since the 2017 Internazionali BNL d’Italia went on to qualify for the Nitto ATP Finals for the first time that same season.